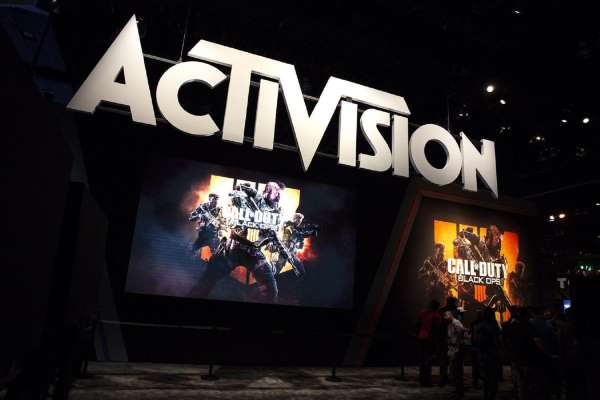 Another day, another breach. This time, it’s the gamers’ community that may suffer. According to reports, Activision has faced a data breach that affected 500,000 user accounts.

A gaming news platform Dexerto has disclosed a data breach affecting Activision – the gaming giant behind “Call of Duty”.

As revealed, a recent hacking attack, that possibly happened on September 20, 2020, has affected at least 500,000 Activision accounts. The attackers are changing users’ account details to avert any restoration of hacked accounts.

Moreover, they are also leaking the credentials publicly, as evident from this tweet.

The campaign is proceeding really quickly, generating “1000 accounts every 10 minutes”.

Activision accounts are apparently being leaked so change your password, although that might not even help because they're apparently generating 1,000 accounts every 10 minutes.

For now, what users can do to protect their accounts is to change passwords. Also, users should unlink Xbox, PSN, or any other accounts associated with Activision; changing passwords as well is even better.

Besides, users should remove any financial details from the accounts.

Since Activision does not offer two-factor authentication, for now, there is no feasible strategy to protect the accounts.

Since the hack has already affected thousands of accounts locking the users out, all those who still have their accounts unaffected should change their passwords at the earliest.

This has also been recommended by many.

Activision accounts are currently being hacked into. All login services have been disabled. Over 1000+ accounts have been leaked with more every 10 minutes. Some are able to change their passwords and some are not. If you can, change it RIGHT NOW. Spread the word.

Apparently over 500k accounts have been breached already and it's still ongoing. @Activision @ATVIAssist https://t.co/mjKecaty1m

Cybersecurity expert Graham Cluley has also urged all gamers to change passwords on other sites as well if they have been reusing Activision passwords.

Even if Activision hasn't suffered a data breach, can I strongly recommend that anyone who is reusing their Activision password anywhere else on the internet change it ASAP.

Activision has, however, denied any security breach. In the following statement, an Activision spokesperson also advised the users to protect their accounts by following the instructions here.

Activision Call of Duty accounts have not been compromised. Reports suggesting otherwise are not accurate. We investigate all privacy concerns. As always we recommend that players take precautions to protect their accounts at all times. Please visit our player support page for further information, including a helpful set of tips and step-by-step instructions.

Activision is an American video game developer that is active in the field since the 1980s and has published numerous famous games. Presently, their game Call of Duty is popular among the users.