Vulnerabilities In OpenEMR Software Could Allow Access To Medical Records 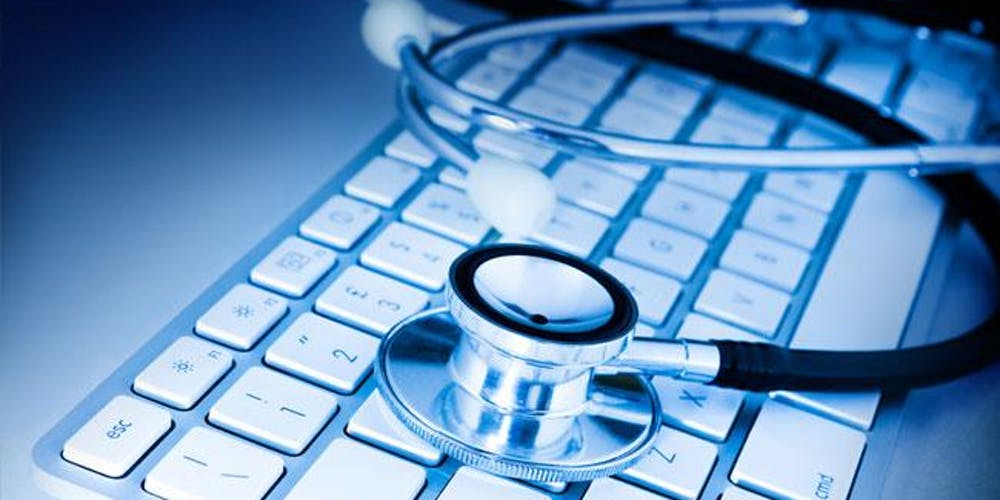 Researchers have found numerous security vulnerabilities in OpenEMR software. Exploiting these vulnerabilities could allow an attacker to compromise the medical portal to gain access to sensitive records.

For a successful attack, an adversary could inject malicious codes to the Patients’ Portal at the users’ end. As described in the post,

The vulnerabilities impact OpenEMR’s Patient Portal that needs to be active and accessible for online patients. A remote attacker can then insert a malicious JavaScript payload (XSS) into any user account. This works even when the portal’s registration feature for new users is disabled.

After that, the execution of the malicious JS could further allow exploiting other bugs in the backend to take over the entire server and steal patients’ data. 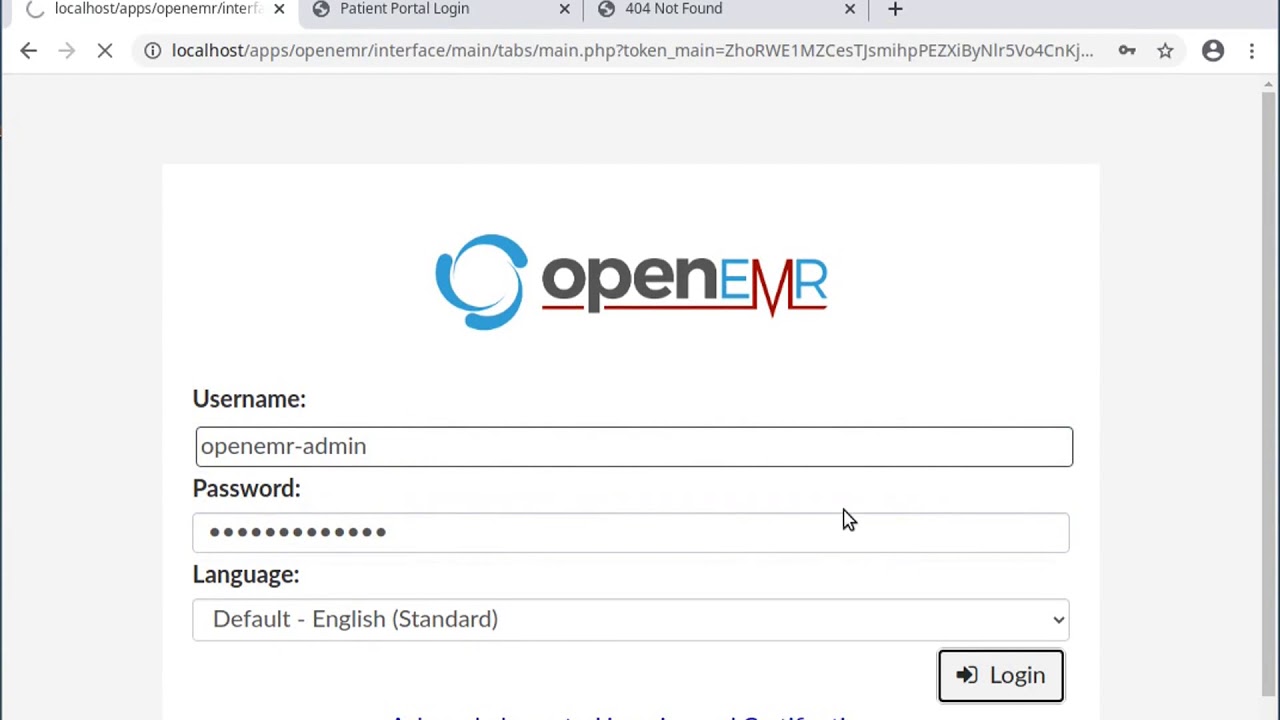 The vulnerabilities primarily affected the OpenEMR 5.0.2.1. Upon discovering the bugs, the researchers reached out to OpenEMR vendors who eventually addressed all the bugs with the release of version 5.0.2.2.

Users can visit this OpenEMR web page here to find and download the patches that the firm released in August 2020.

The researchers have only disclosed these findings lately to let most users install the patches.

Since the bugs have been publicly disclosed now, all users must ensure quickly updating their respective systems to the patched OpenEMR version, if not done already.