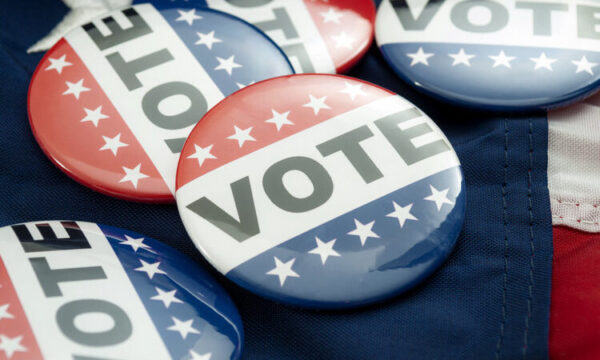 In early October, the Georgia Hall County voting system suffered a cyber-attack causing their online systems to shut down. Recently, the DoppelPaymer ransomware gang has claimed responsibility for the attack by publishing online the data stolen from Georgia Hall County hack.

Recently, some media reports disclosed a cyberattack on Hall County, Georgia, voting systems. This was deemed the first cyberattack of the US Elections 2020 season.

As reported, the attack happened on October 7, 2020, and disrupted the County’s online services, including phone services.

In a recent update on their website, Hall County has shared details about the service restoration process following the attack.

Restored services include, but are not limited to, phone, email, financial services, tax commissioner’s office, tax assessor’s office, landfill, and court system…
Currently, additional applications and software systems are being restored to more efficiently serve the citizens of Hall County.

They reiterated that the incident did not impact the voting process.

However, they have refused to share any specifics of the ransomware attack for security.

While Hall County may not share more details of the incident, the attackers do not seem hesitant.

It’s now evident that the DoppelPaymer ransomware gang had targeted Georgia Hall County as they published the stolen data online.

The Wall Street Journal has reported that the attackers dumped the data online after Hall County failed to pay the ransom in time.

Also, Bleeping Computer has confirmed that the attackers have published 1GB of unencrypted hacked data. This includes voters’ details and other sensitive information.

Also, they have claimed to have encrypted 2464 devices during the attack.

Though, most part of this data includes public information. Yet, this kind of data leak conflicts with the earlier claims by Hall County that assured no loss of data. Also, details, such as Social Security Numbers are part of private information.

Hall County hasn’t released any comment in this regard.

Vulnerabilities In OpenEMR Software Could Allow Access To Medical Records