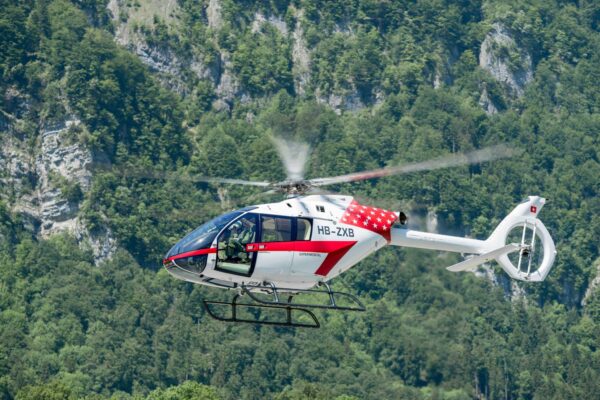 One more corporate firm has fallen prey to a ransomware attack. This time, the victim is the Swiss firm Kopter that manufactures helicopters. The firm hasn’t made a formal disclosure yet. But the attackers leaked data online confirming that Kopter suffered a ransomware attack.

Reportedly, the Switzerland-based helicopter manufacturer brand Kopter Group has suffered a ransomware attack. The incident directly affected the firm’s internal networks leading to loss of data to the attackers.

Although, Kopter hasn’t disclosed anything about the attack yet. However, the attackers didn’t bother to hide the news as they started leaking the stolen data online.

It turns out that the firm suffered a LockBit ransomware attack. Not only did the attackers intruded and encrypted the company’s data, but also stole the data – a practice becoming increasingly common among the ransomware gangs.

It’s presently clear about when exactly the incident happened and what was the ransom amount demanded. However, it seems that the incident allegedly happened between the end of November and early December.

As ZDNet reported, the LockBit gang shared some files on their leak website after the firm refused to pay the ransom.

LockBit operators said someone from Kopter accessed the ransom page, but the company did not engage with them in a chat window provided to hacked companies.

Moreover, the attackers told that they infiltrated the firm’s network by exploiting a vulnerable VPN appliance that had a weak password and no 2FA.

The company is yet to respond on the matter.

Kopter Group AG is a Swiss helicopter-making firm founded in 2007. In April 2020, the Italian conglomerate Leonardo acquired Kopter Group. The brand is recognized for manufacturing small and medium-class helicopters.

5 Proven Ways to Keep Your Cypto Assets Secure from Hackers