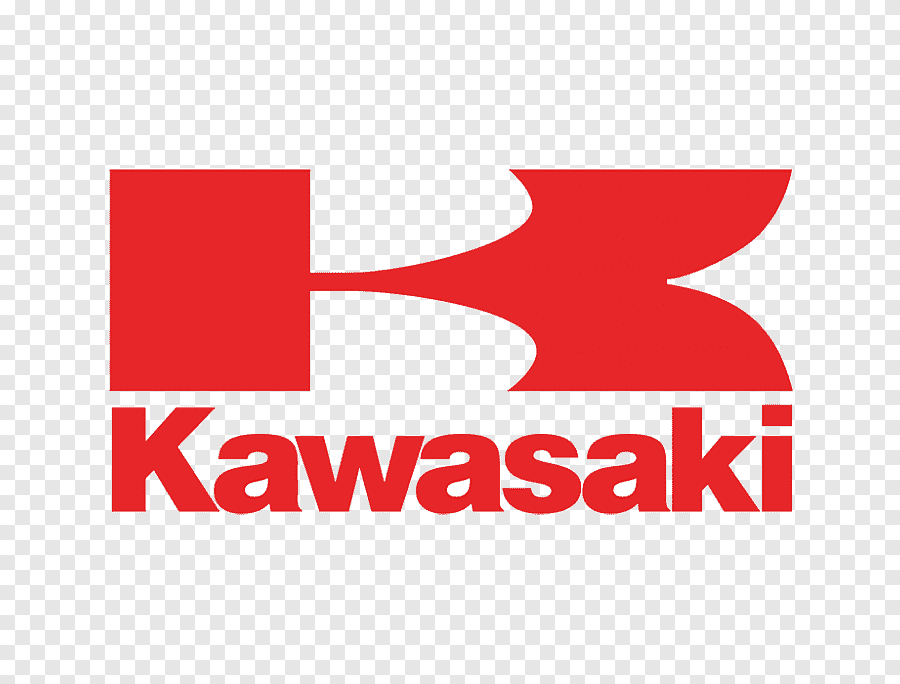 The Japanese mechanical giant Kawasaki Heavy Industries Group has recently disclosed a security breach affecting its numerous offices worldwide. The breach had lasted for quite some time and thus, the company fears a potential data leak too. The incident may as well have exposed sensitive defense-related information to the attackers.

Recently, the giant multinational firm Kawasaki Heavy Industries has shared details of a security breach via a press release.

As disclosed through it, Kawasaki detected unauthorized access on its network earlier this year. Specifically, they first noticed the intrusion on its Japanese server during an internal audit on June 11, 2020. They found the unauthorized access to link back to their overseas office in Thailand.

Immediately, they terminated the communication between the two and started investigating the matter. They found a potential “data breach to external parties” from their Thailand office in the following days.

Eventually, they discovered numerous such unauthorized access to their different Japanese servers. These accesses linked back to their overseas offices in the Philippines, Indonesia, and the US.

During their investigations, the firm observed the intrusion to be advanced enough to remain stealthy.

Because Kawasaki handles important sensitive information such as personal information and social infrastructure-related information, information security measures have been a top priority for the company. However, the unauthorized access in question had been carried out with advanced technology that did not leave a trace.

While the firm dates back the incident to June 2020, Japanese media reports that the intrusion possibly started in 2019.

Due to the sophisticated nature of the breach, it took time for the firm to disclose the cybersecurity incident publicly.

Investigation confirmed a possibility that information of unknown content may have been leaked to a third party…
Customers who may have been affected by this unauthorized access are being contacted individually.

Nonetheless, they continue to strengthen their security as they proceed with the investigations.

For now, no other details are available regarding the breached information and potential customers affected during the incident.