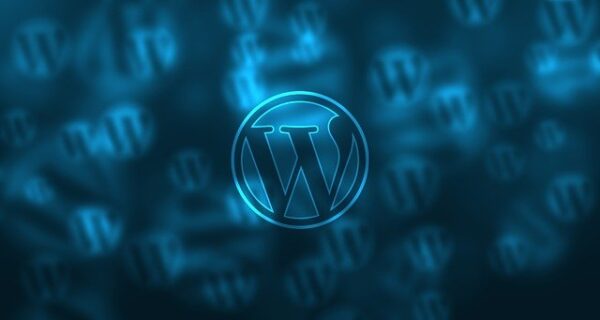 Wordfence shared its findings regarding serious security vulnerabilities in the WordPress plugin Orbit Fox by ThemeIsle.

As elaborated in their post, Wordfence found two different vulnerabilities in the plugin. One of these had a critical-severity flaw with a severity rating of 9.9. This vulnerability allowed an attacker to gain elevated privileges on the target website.

This critical vulnerability existed in the plugin’s registration widget, allowing low-level authenticated users to modify the user role during registration.

Hence, this lack of server-side check allowed an adversary to create admin roles.

Exploiting this vulnerability became possible under certain conditions. The include the site to have enabled user registration, and it should be running the Elementor or Beaver Builder plugins.

The second vulnerability attained a medium severity rating with a score of 6.4. Exploiting this vulnerability could allow an authenticated lower-level adversary to inject malicious scripts to posts.

Both the vulnerabilities affected the plugin versions until 2.10.2. Upon finding these bugs, Wordfence reported the matter to the developers.

Eventually, the ThemeIsle team patched both the vulnerabilities with the release of Orbit Fox 2.10.3.

Therefore, all website admins using this plugin must ensure updating their sites with the latest plugin version to stay protected.