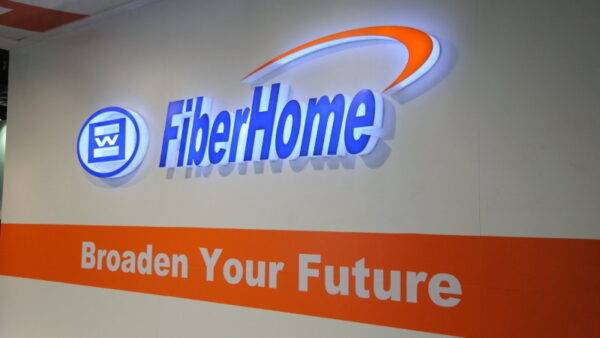 A security researcher has found numerous security vulnerabilities in FiberHome routers. Some of these vulnerabilities might affect the other routers as well (besides the tested ones). While some of them may be inadvertent bugs, other flaws resemble more like intentional backdoors.

FiberHome Networks is basically a Chinese networking and telecommunication giant that produces different related equipment for vendors globally, including routers.

Briefly, Kim identified the security issues in FTTH ONT router firmware while testing the models FiberHome HG6245D and FiberHome RP2602. However, given the similarity of the codebase, the researcher suspects that these issues may also impact other models.

However, the router lacks the same measures for the IPv6 interface. Thus, anyone with access to the IPv6 address can exploit the device.

Besides, Kim also found other vulnerabilities that allow taking over the ISP infrastructure. These include the device’s MAC address leakage that also allows Telnet connections via maliciously crafted HTTPS requests, storage of passwords and cookies in plaintext, exposure of SSL certificate stored on the device that permits MiTM attacks, and 22 hardcoded credentials in the management panel.

The researcher found these vulnerabilities in early 2020. While he publicly disclosed the bugs recently, he preferred a full disclosure owing to suspected intentional backdoors.

Full-disclosure is applied as it is believed that some backdoors have been intentionally placed by the vendor.

It remains unclear whether the vendors have addressed any or all of the bugs in the latest firmware. The vendors haven’t released any official statement yet in this regard.

Great post. I used to be checking continuously this weblog and I’m inspired! Very useful info specially the remaining part 🙂 I maintain such info a lot. I used to be seeking this particular info for a very long time. Thanks and best of luck.

I am not sure where you’re getting your information, but great topic. I needs to spend some time learning more or understanding more. Thanks for great information I was looking for this information for my mission.