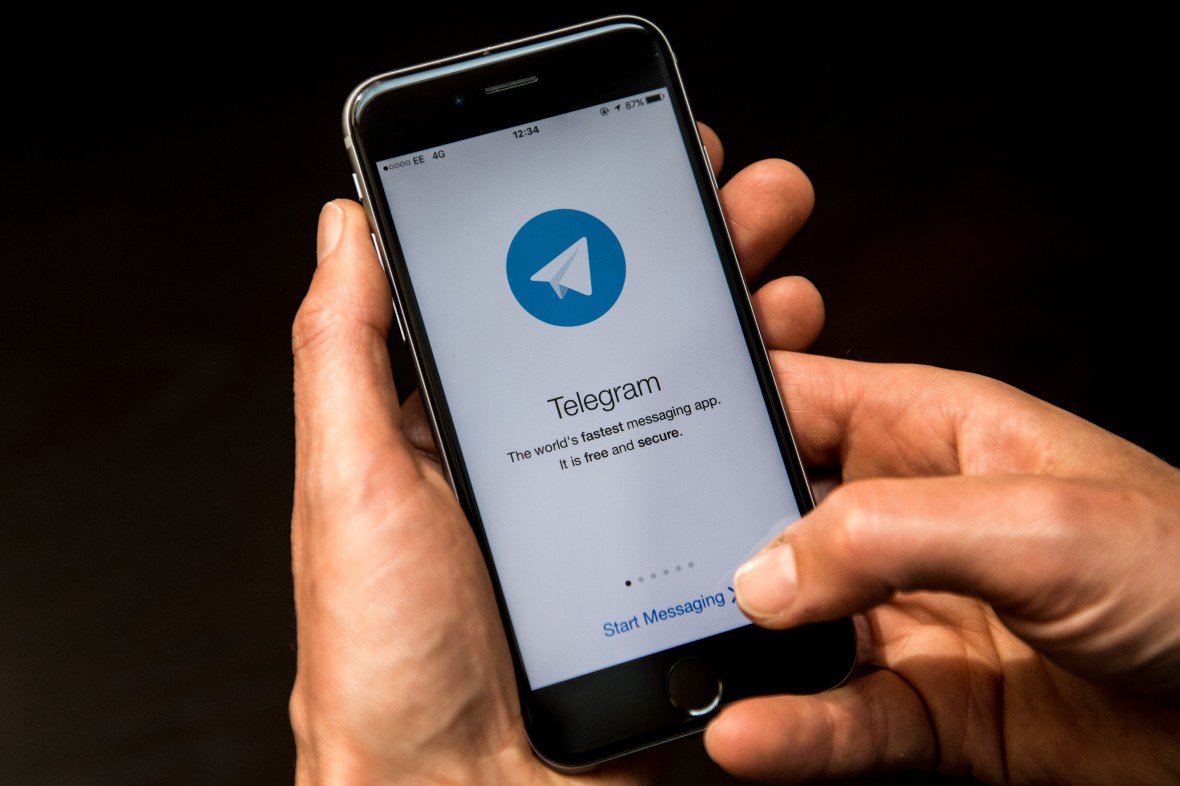 Recently, we heard of a vulnerability targeting the Telegram for macOS client. Right after that, another bug report has surfaced online. However, this one sheds light on some older Telegram vulnerabilities that simply required sending animated stickers to exploit. Fortunately, Telegram has addressed the flaws already.

An Italian security firm Shielder shared details of some Telegram vulnerabilities that anyone could exploit by sending malicious animated stickers.

As explained in their post, the researcher analyzed the Telegram code following the introduction of animated stickers in the app. Consequently, the researcher could discover 13 different vulnerabilities that could risk the users’ chats’ security.

However, all the flaws that Shielder discovered existed in this lottie library.

Hence, it became possible for an adversary to simply send a malicious sticker to the target recipient. Eventually, the attacker could spy on secret chats including both the messages and the media files.

Despite being dangerous, exploiting these vulnerabilities in real-time had some limitations. As stated in the post,

The researchers have also described all these bugs in separate advisories available here.

Shielder discovered the vulnerabilities during their study lasting from January 2020 to August 2020.

Following the bug reports, Telegram eventually deployed fixes for all the flaws with the release of Telegram for Android v7.1.0 (2090), Telegram iOS v7.1, and Telegram macOS v7.1.

Given that Telegram has released numerous updates since then, many Telegram users have potentially received the patches already. However, those who haven’t updated their messenger apps since October 2020 should ensure updating their devices immediately.

Well, that’s exactly what I was speaking about. Telegram is also not the best alternative to WhatsApp as it faced privacy issues not once and now again. I prefer something absolutely anonymous where I don’t have to provide any data. Like Utopia p2p. But seems like people don’t really care about their privacy and change apps from one to another, but it doesn’t really change much.