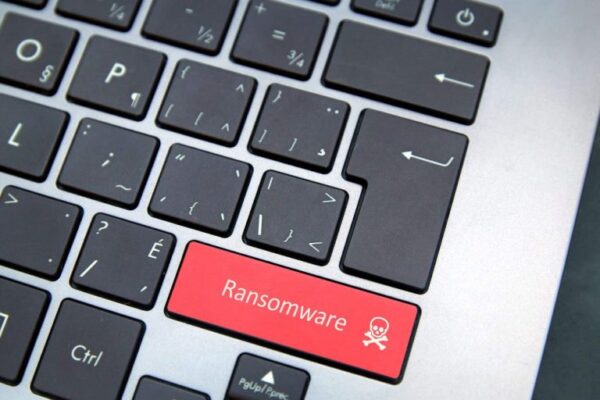 Popular computer vendor Acer has made it to the news due to a cyber attack. Specifically, Acer suffered a ransomware attack by the REvil gang that has demanded a hefty $50 million as ransom.

Reportedly, the renowned tech giant Acer has fallen prey to a REvil ransomware attack recently. The Taiwanese giant currently enjoys a noteworthy stance as it is the 6th largest PC vendor as of January 2021.

According to Bleeping Computer, Acer has suffered a devastating attack in which the attackers also pilfered their data. The attackers managed to steal financial spreadsheets, bank balances, and bank communications.

Though Acer didn’t disclose it initially, it had to admit the incident after the attackers started leaking data on the dark web.

In response to queries, Acer shared the following statement confirming the incident and its subsequent report to LEAs.

Acer routinely monitors its IT systems, and most cyberattacks are well defensed. Companies like us are constantly under attack, and we have reported recent abnormal situations observed to the relevant law enforcement and data protection authorities in multiple countries.

We have been continuously enhancing our cybersecurity infrastructure to protect business continuity and our information integrity. We urge all companies and organizations to adhere to cyber security disciplines and best practices, and be vigilant to any network activity abnormalities.

According to Vitali Kremez, the attackers possibly exploited the vulnerable Microsoft Exchange Servers to target the company.

Although, Acer didn’t specifically admit to having fallen a victim to REvil. However, LeMagIT has confirmed that the REvil/Sodinokibi gang has demanded a huge ransom of $50 million (in Monero) from Acer. To date, this is the largest ransom demand ever.

While the attackers had generously offered a 20% discount on this ransom if Acer would settle things by March 17, 2020. However, the firm lost the chance and now faces the threat of a doubled demand of $100 million ransom if they fail to respond by March 28, 2021.

For now, it remains unclear if Acer has any plans to pay the ransom. Nor are there any details about the extent of damages and Acer’s preventive measures steps.