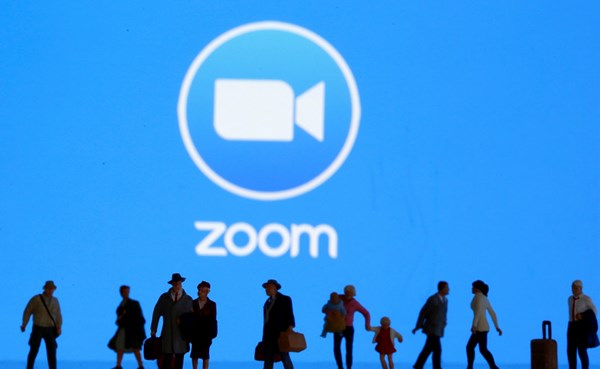 Heads up, Zoom users! The screen-sharing feature of the Zoom app has a glitch that may inadvertently leak your sensitive information to others. What’s worst is that the app still lacks a fix despite bug disclosure.

Researchers from SySS, Michael Strametz and Matthias Deeg, have found a serious security problem in the video-conferencing app Zoom.

Specifically, they found a glitch in the screen-sharing feature of Zoom that may potentially expose sensitive user information.

Describing the glitch in an advisory, SySS stated,

Although, the glitch apparently seems harmless as the unintentional information exposure happens for a brief period only.

However, it may become a serious issue if the other user(s) use a screen-recording tool during the conferences. This will allow retrieving that accidentally exposed information after accessing the video recordings.

The researchers have presented the PoC for this vulnerability (CVE-2021-28133) in the following video. 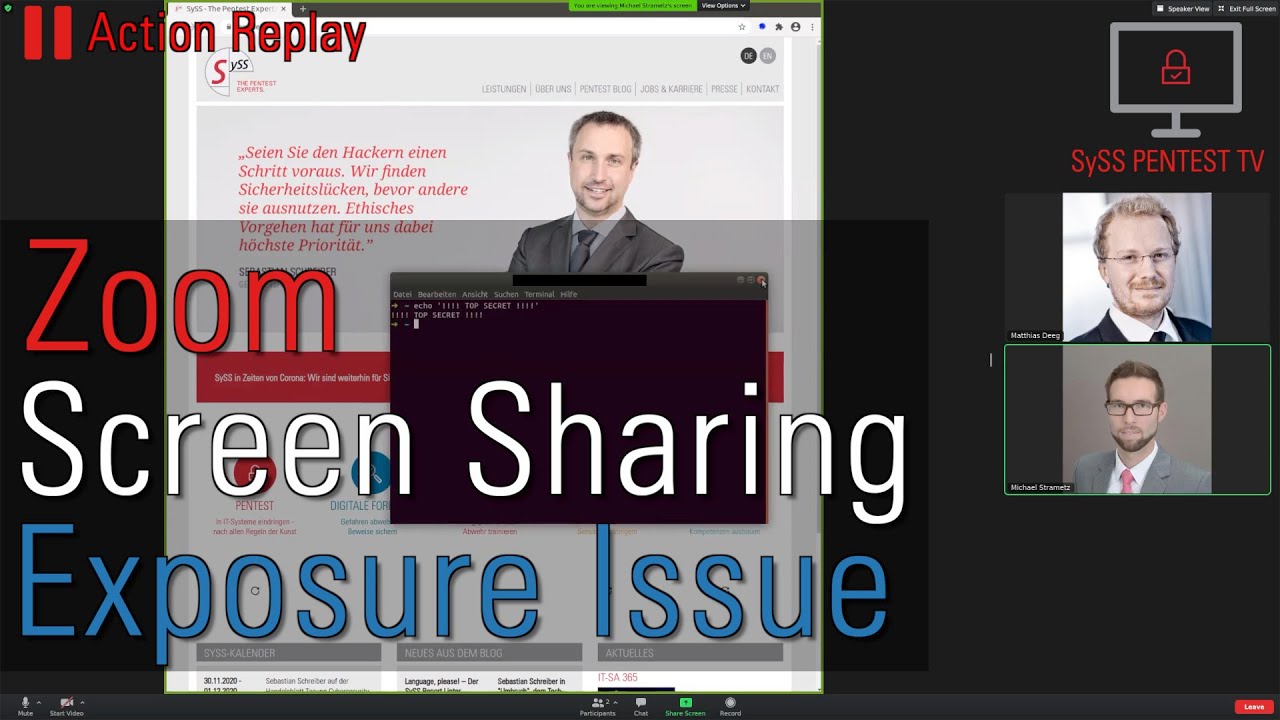 Upon discovering the flaw, they reached out to the Zoom team to report the bug in December 2020. While Zoom acknowledged the vulnerability within the same month, they haven’t released a fix for it yet. Nonetheless, they have assured to be working on it.

Therefore, until a fix is available, Zoom users should remain very careful while sharing screens during video-conferencing. If users need to share screens, they should avoid opening any other app at the same time that they do not intend to share with participants.