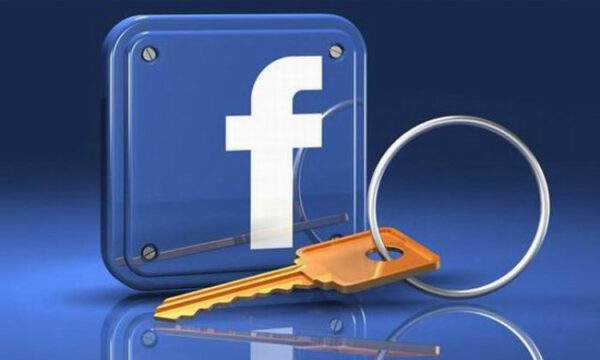 Recently, Facebook has announced support for security key-based account protection for Facebook mobile apps. Specifically, users can now sign-in to their accounts from their iOS and Android devices with this two-factor authentication method enabled.

Hardware security keys are popular account protection resources that save users from the online risks associated with password theft. The keys serve as an authentication method, just like a verification code. However, being a physical component, these keys aren’t subject to online theft or digital security threats.

Given their significance for account security, Facebook first announced the support for hardware keys back in 2017. Since then, Facebook has typically supported this feature on its native web app and not on mobile apps.

However, with the recent move, users can now sign-in with security keys even on mobile apps – both iOS and Android.

Facebook has already released this feature for users globally. It means those who haven’t secured their Facebook accounts with a hardware security key can now activate this option.

Since 2017, we’ve encouraged people that are at high risk of being targeted by malicious hackers: politicians, public figures, journalists and human rights defenders. We strongly recommend that everyone considers using physical security keys to increase the security of their accounts, no matter what device they use.

All it takes is to visit their account settings to reach the “Two-factor authentication” option. There, users will find a “Security Key” option, choosing which will enable it.

Once done, users can now connect any type of security key to sign-in to their accounts.