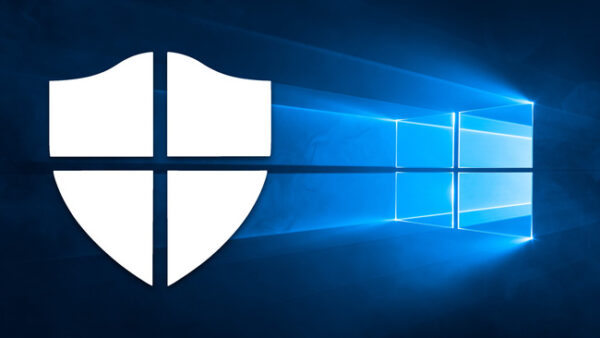 Microsoft Exchange Server bugs have wreaked havoc in the business community as they went under attack. To combat this issue, Microsoft has now strengthened its Defender antivirus to fix on-premise Exchange Server vulnerabilities automatically.

Through a recent post, Microsoft has announced the automatic mitigation of Exchange Server vulnerabilities via Microsoft Defender Antivirus.

The Exchange Server bugs have been a pain in the neck as they went under active exploitation. As more and more APT groups jumped on the bandwagon of the exploit, the overall impact of the bugs kept extending.

Initially, Microsoft released emergency fixes for the bugs to let all users protect themselves.

Then, earlier this month, Microsoft released patches for these vulnerabilities with its March Patch Tuesday.

Moreover, they also released a one-click mitigation tool for the users to deploy and patch vulnerable on-premise Exchange Servers. Though, it serves as a temporary fix. Hence, users should consider installing full updates.

Nonetheless, now that they have deployed the automatic fixes with Defender, users don’t have to worry anymore.

The latest update will add the capability to Microsoft Defender to fix the vulnerable on-premises Exchange Server 2013, 2016, and 2019. These mitigations don’t require any user input. All users should do is to ensure that they have the latest build (build 1.333.747.0 or newer) running on their systems.

Nonetheless, this isn’t a once-for-all security solution. Microsoft urges all users to keep updating their systems with the latest software versions available to mitigate any bugs that Microsoft has addressed.

With this proactive approach, users can easily alleviate the chances of falling prey to cyberattacks.