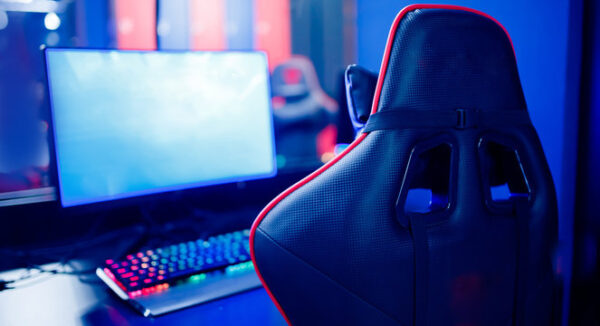 Reportedly, the Chinese Police and the tech giant Tencent had jointly conducted an operation against game cheats. Consequently, the police shut down a huge game cheating ring that operated as an organization named “Chicken Drumstick”. This organization managed to make over $76 million in revenue by selling the game cheats.

The gang used to sell cheats for games like Call of Duty Mobile and Overwatch against a subscription fee. The buyers had to pay $10/day, $50/week, or $200/month to subscribe for the cheats.

The organization “Chicken Drumstick” had a customer base from “hundreds of countries” globally.

The Chinese Police conducted this operation as part of their ongoing crackdown against game cheating operations.

While busting this cheating ring, the police arrested 10 resellers, took down 17 cheat websites, and seized assets worth $46 million. These assets also included some luxury cars such as Rolls-Royce, Ferrari, and Lamborghini.

Explaining why the police called it the “world’s biggest” game cheating bust, they gave three reasons – the involvement of a huge amount of money, cheats for a huge number of games, and a considerable number of people involved in it.

Sharing the details revealed via a press conference, Chinese media reported that the police first made the first arrest in this regard on January 12, 2021. Then, they arrested another key player of the cheating ring who headed the organization’s global operations. This led the police to take down the entire network.

This news surfaced online at the same time when malicious Call of Duty: Warzone cheats appeared. Perhaps, after these two back-to-back reports, gamers relying on cheats should now decide about abandoning the malicious approach.