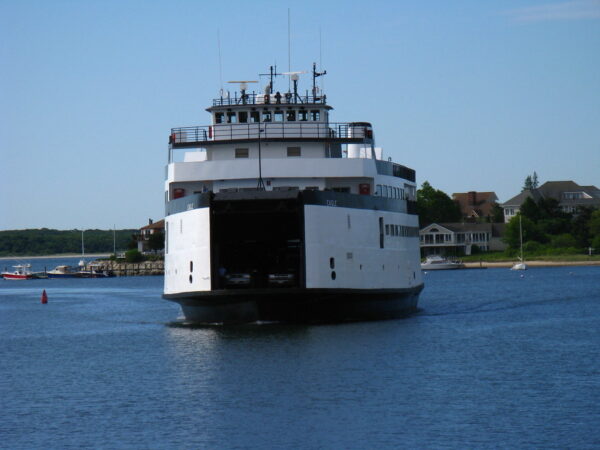 Reportedly, the largest ferry service in Massachusetts, The Steamship Authority, has suffered a ransomware attack. The incident affected the service’s ticketing and reservations, hence disrupting the operations.

The Steamship Authority has recently disclosed a ransomware attack affecting its operations.

Per the disclosure via the service’s official Twitter account, it suffered an attack on Wednesday that caused disruptions.

The Woods Hole, Martha's Vineyard and Nantucket Steamship Authority has been the target of a ransomware attack that is affecting operations as of Wednesday morning. As a result, customers traveling with us today may experience delays. 1/2

Right after noticing the incident, SSA started investigating the matter by involving IT experts. Also, they engaged with federal and local authorities over the incident.

In subsequent updates on Twitter, The Steamship Authority assured to carry on with the regular vessel operations.

There is no impact to the safety of vessel operations, as the issue does not affect radar or GPS functionality. Scheduled trips to both islands continue to operate, although customers may experience some delays during the ticketing process.

Since the service’s website went down following the attack, they resorted to Twitter to post the fare and ferry schedule updates. Yet, soon after, they set up a dedicated website to facilitate the customers.

As for the customers, the service requested everyone to switch to cash payments instead of paying via credit cards. As explained in their latest update,

At this point, customers remain unable to book or change reservations online or by phone, and the use of cash is recommended as there is limited access to credit card systems at some terminal and parking locations.

For now, details about the attackers and potential data exfiltration remain unclear.

With this incident, SSA joins the victims affected by the recent wave of ransomware attacks in the US. The most prominent victims of such attacks include the fuel project Colonial Pipeline and meat-producing giant JBS Foods. Both of these critical services fall prey to Russian threat actors.