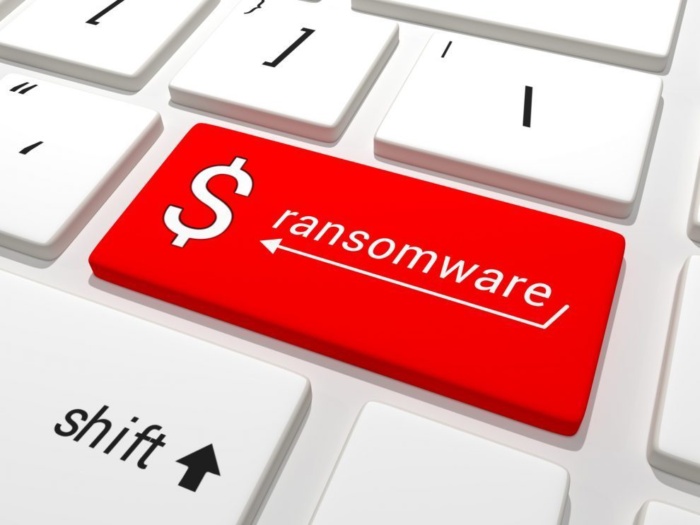 Following a disruptive ransomware attack, FUJIFILM confirms service restoration for customers and business partners. The company initially had to halt operations in the wake of the cyber attack.

The company could identify the involvement of ransomware on June 1, 2021, after which it pulled the affected systems offline.

Consequently, such shut down of systems halted the firm’s usual operations.

However, FUJIFILM has now assured service restoration from a ransomware attack. As elaborated in their recent press release, the firm has resumed its usual operations for consumers and business partners.

We are pleased to inform you that by today, normal operations for customers and business partners, such as reception of inquiries and orders and shipments of our products, have been restored.

In fact, they could start with the restoration process via the unaffected systems soon after the incident happened.

…from June 4th, we started operating servers and computers that were confirmed to be safe, and resumed communication on the blocked network.

Alongside resuming operations, the company has also pledged to clear the backlog and delays of all deliveries soon.

Despite this progress, the firm hasn’t revealed many details about the cyberattack, particularly ransom payments.

However, they have assured to have found no evidence of data leakage “to the outside world”.

For now, details about the ransomware gang remain unclear. Though, the researcher Vitali Kremez suspected Qbot trojan involvement in the attack, potentially hinting at REvil. Yet, anything from even the attackers hasn’t appeared on the dark web yet. Therefore, the identity of the actual attackers remains veiled.

Nonetheless, if FUJIFILM hasn’t made any payments and the attackers had stolen any data from their network, they would definitely share the news on their data leak site soon.

Or, even if FUJIFILM did pay to recover from the attack, the firm’s name would at least appear on the respective ransomware gang’s victim list. That would indirectly confirm the identity of the attackers.