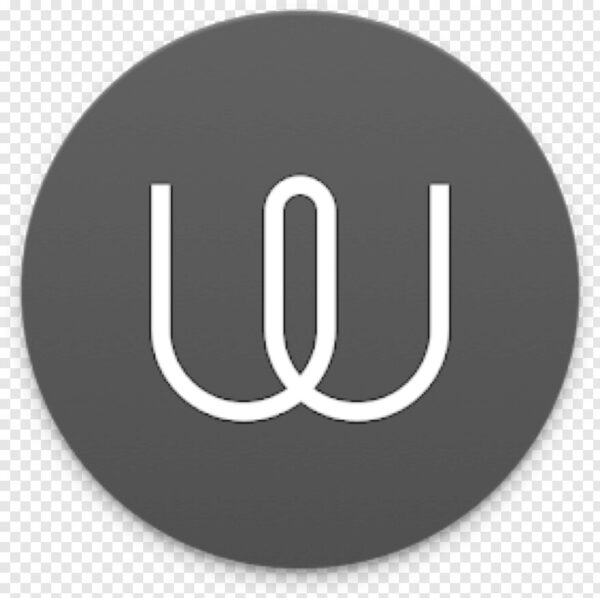 Specifically, the first of the two includes a cross-site scripting (XSS) vulnerability that allowed taking over Wire app users’ accounts. This vulnerability, CVE-2021-32683, typically affected the web app version 2021-05-10 and earlier. Exploiting this vulnerability could let an attacker take control of the victim user account. Whereas, exploiting the bug merely required an attacker to send a maliciously crafted image file.

Describing the impact of the bug in an advisory on GitHub, Wire explained,

If a user is instructed to open an image in a new tab (right click -> open in new tab, or copy the URL and paste it in the URL bar), an the [sic] image payload is executed on the domain hosting the app (app.wire.com).

Besides, the second vulnerability was a relatively less severe one but still had a troublesome impact. As elaborated in Wire’s advisory, this vulnerability (CVE-2021-32666) could cause a denial of service.

If a user has an invalid assetID for his/her profile picture and it contains the ” character it will cause the iOS client to crash.

Following the receipt of bug reports from the researcher, Wire officials worked out to develop patches for both the flaws.

While web app users don’t need to do anything to receive the patches, iOS users should ensure updating their devices with the latest app version to receive the fix.