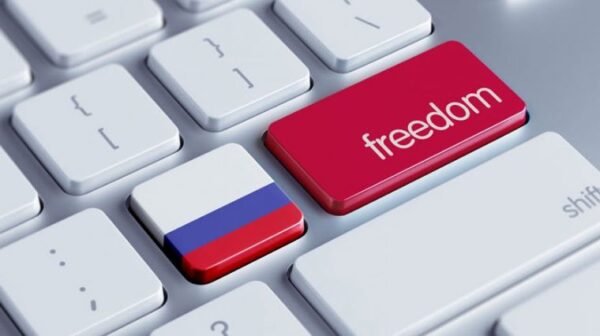 Russia has recently banned the popular VPN services VyprVPN and Opera VPN, classifying them as “threats”. These bans arrived in the wake of Russia’s move to contain programs that support bypassing content restrictions.

According to a recent announcement from the Federal Service for Supervision of Communications, Information Technology and Mass Media, or the Roskomnadzor, two more VPN providers shall now face trouble working in Russia.

As stated, labeling the providers VyprVPN and Opera VPN as “threats”, Russia has banned the two VPN services.

In accordance with the regulation on responding to threats to circumvent restrictions on access to child pornography, suicidal, pro-narcotic and other prohibited content, restrictions on the use of VPN services VyprVPN and Opera VPN will be introduced from June 17, 2021.
These VPN services are classified as threats in accordance with the Decree of the Government of the Russian Federation No. 127 dated February 12.

Russia first announced limiting VPNs, Tor, proxies, and other such services back in 2017. Since then, it has been in the news for several harsh steps against such services. This includes banning Telegram in 2018 due to its defiant encryption that goes against the country’s demand to hand over data.

At that time, VyprVPN clearly refused to comply with Russia’s demands.

And now, the provider, together with Opera VPN, faces a ban as Russia blocks the two services.

Nonetheless, this ban won’t affect the 130 “Russian companies using VPN services” as they are included in the “white lists”.

What To Watch For When Choosing A VPN