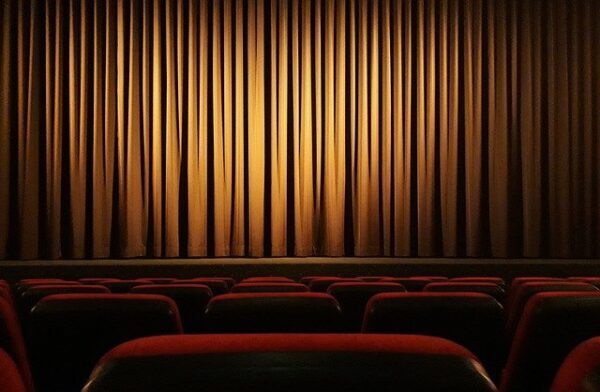 In life, we do everything we can to stop any risk that could harm us. This is an idea that everyone has in their minds. It’s much better to be prepared and aware rather than facing the risk head-on. As a human who wants everything to be okay, this fundamental belief in survival is understandable.

When working with a computer connected to the Internet, there’s always this security risk that is always lingering in the corner. As a computer user, you might understand that these inevitable risks always exist. There’s no way to eliminate them. But, there’s always a way to defend yourself.

One way or another, you’ll end up using a VPN, either for its protective properties or to gain access if you’re living in a country where everything is blocked for a reason. There are many top VPNs for Windows to consider, and you just need to pick only one.

The same also goes in real life, where we do preventive protocols to keep away from harm. Shopping malls are easy targets for armed robberies. Most mall management would use a way that they said to be effective to encounter this risk. On the contrary, what they’ve done is none other than abusing our understanding surrounding security fundamentals.

They’re putting these protocols as nothing but a facade. In reality, it’s just Security Theater, a not amusing one.

One example of Security Theater: Stop-and-Search

Management of popular shopping centers would find their way to, again, implement a stop-and-search policy with the goal to counter the risk of armed robbery. How is that? How does it work? Usually, they do this in order to limit the capability and existing intention to do armed robberies. Can they mitigate it? Or is it just an illusion to defend the mall’s image of this issue?

In actuality, no shopping center can’t do that. The fact is that robbery gangs exist, and they’re pretty unstoppable to do such crimes. There’s one way to do this. Rather than depending on the mall’s security, there’s only a possible way to mitigate this: police reinforcement. Stopping robbery gangs activities is way outside the scope of the mall’s security team.

A scenario where malls can actually stand against this problem is by cooperating with each other through program implementations with the goal of improving police infrastructure.

The Triggers of Armed Robberies

These entities trying to do is basically to prevent, or even better, stop the armed robbery risks entirely. One thing is, many of them couldn’t grasp the idea of the drivers or triggers of these criminal acts.

Failing to recognize them in the first place would put their strategy to nothing but non effectiveness and ultimate failure. Now that you’ve understood the key concepts here let’s take a closer look over the triggers of armed robberies.

Among other things to be unearthed, there’s one mandatory factor to keep in mind. Armed robberies always happen in a place where luxurious and high valued products are in range. Anybody wants to get those commodities, especially when they have a gun in their hands. A way to prevent this first trigger involved an innovative design. In fact, almost all drivers can be controlled with an innovative, effective placement policy.

The overall building design shouldn’t be replaced. What needs to be changed is only the placement. There’s no other way than to decrease cash while also improving cash management by adopting cashless payments more. We’ve seen some casinos done this with new centralized cash drops and the use of smart cards for a more effective payment.

Shopping centers can do this as well. With an intuitive design that focuses on the spatial arrangement, the risk can be mitigated pretty well. All can be done neatly, without hurting visitors’ convenience and shopping experience.

The third and possibly the most common problem is poor security management. Most shopping centers do not know the most triggering factors of armed robberies while still having their own way of mitigation. This will often result in inefficient security protocols that often create a clash between security personnel and shoppers.

The conflict raised from this problem may cause a distraction and opens up an opportunity for criminal acts. Not only degrading the security team’s morale but also significantly reducing the mall’s credibility.

There are Real Solutions

Undoubtedly, every shopping mall wants to create a pleasant environment for everyone to shop and find the best shopping experience. Creating a conflict based upon uncertain security protocols isn’t the way to go. What shopping centers need to do is to hire more professional and experienced personals to enhance security. This will also be a learning process to understand the real risks and ways to handle them.

They can also adopt newer and less intrusive technology to determine that someone is safe and sound. With that, the stop-and-search protocol that has been used for ages can finally rest in peace.