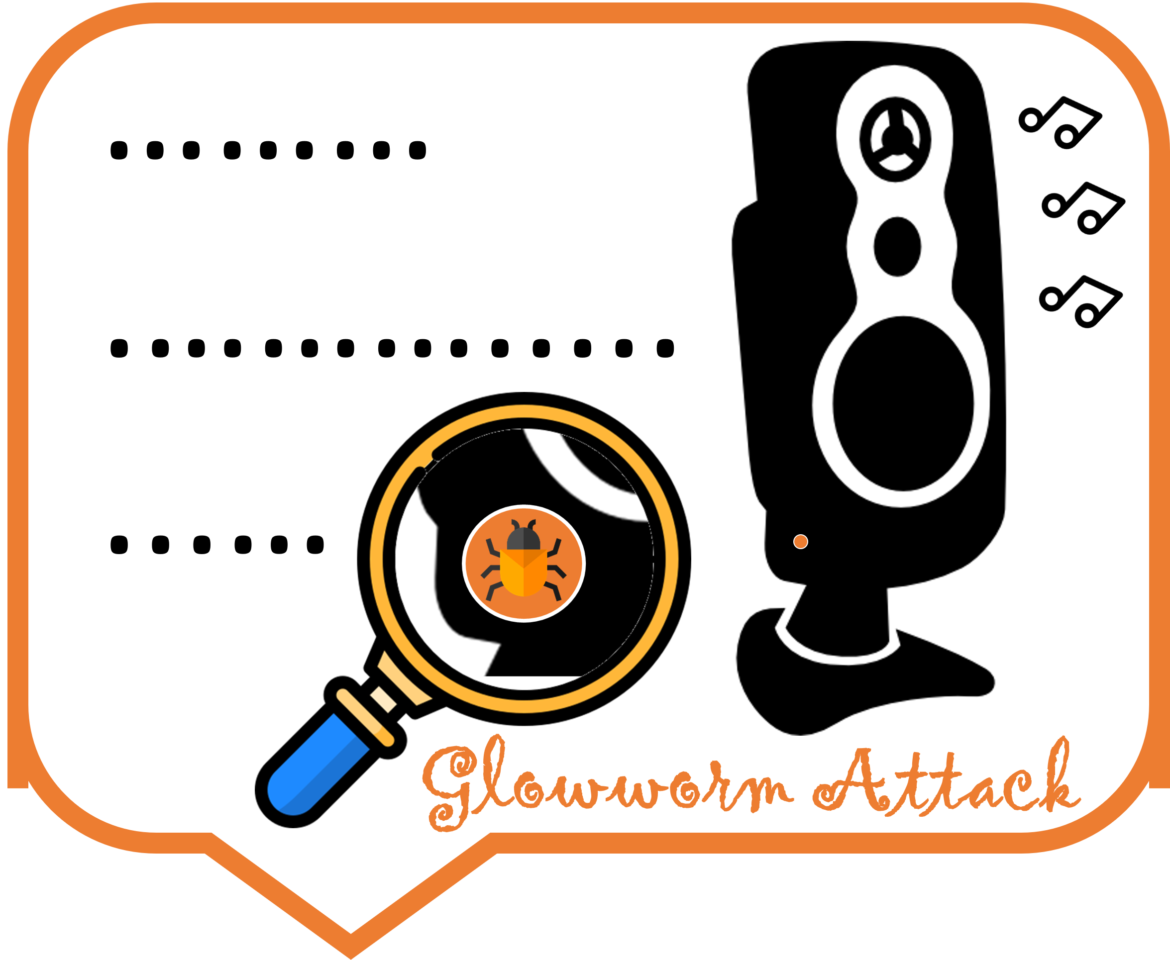 Researchers from Ben-Gurion University of the Negev, Israel, have devised a Glowworm attack as a sneaky strategy for spying.

Briefly, the attack aims at recovering the audio played on the target device by recording the light changes in the LED indicator due to the sounds played on the device speakers. This optical TEMPEST attack involves using an electro-optical sensor aimed at the LED sensor. It then transforms the optical signals into sound signals to recover the speech.

This way, the Glowworm attack resembles the Lamphone attack that also transforms recorded light into sound to recover data. However, the two are different in the way they work. While Lamphone simply records the light-bulb fluctuations due to the vibrations generated after sound waves’ impact, Glowworm actually exploits how the electrical circuitry behaves. As the researchers explained in their research paper,

In their study, the researchers aimed at retrieving sounds from the target device during an ongoing virtual meeting. For successful exploitation, the attacker needs to be present within 35 meters from the victim’s device. This includes a presence in a nearby room or a car.

Then, using simple equipment that includes a telescope, an electro-optical sensor, and a sound recovery system, Glowworm can execute.

The following video demonstrates the Glowworm attack in a real-time scenario.

Regarding the feasibility of the Glowworm attack, the researchers explained that these attacks are useful for an adversary in today’s scenario, given the increase in virtual interactions globally due to the COVID-19 pandemic. An adversary can easily spy on Zoom, Skype, and other virtual meetings and communications through these attacks.

To mitigate this attack, the researchers advise numerous countermeasures. First, manufacturers may consider segregating the LED indicator from the power line by integrating a capacitor or an additional OPAMP in between.

Secondly, consumers can easily avoid this attack by covering the LED indicator via black tape.

The researchers have set up a dedicated website to explain more details about Glowworm.