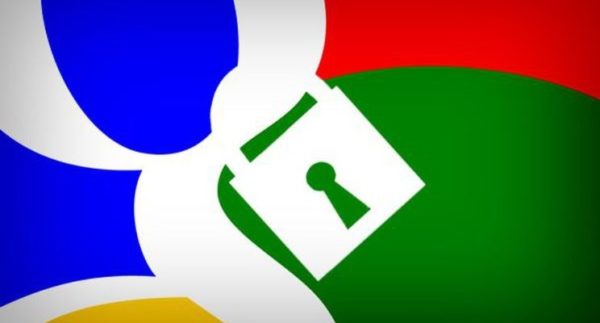 The tech giant has announced hefty rewards for bug hunters as part of the new Google Patch Reward Program for Tsunami. With this program, Google aims at enhancing the security scanner’s detection capabilities.

Briefly, Google released its Tsunami security tool in 2020 as a dedicated network scanner. With Tsunami, the tech giant aimed at presenting an open-source tool that can detect open ports, identify running protocols and services, spot vulnerabilities, and more.

And now, the firm intends to expand the tool’s detection capabilities. Hence, it has announced Tsunami patch rewards for researchers and bug hunters.

Under this program, researchers can contribute to the tool under two patch reward heads.

Second, they can enhance the tool’s fingerprinter that empowers Tsunami to identify web apps under scanning. Here, researchers can add prebuilt fingerprint database files of existing versions of apps and/or automation scripts to update those databases.

Google has shared details about these patch reward heads in the rules for Tsunami patch rewards.

Under this program, researchers can win up to $3,133.7 for new critical vulnerabilities (published within two weeks). The other rewards include $2000 for high-severity emergent bugs, $1500 for regular critical bugs, and $1337 for regular high-severity flaws.

Besides, the firm offers a flat $500 bounty for contributing web app fingerprints with automation scripts.

Security Measures to Take Before Donating Your Old Office Computers