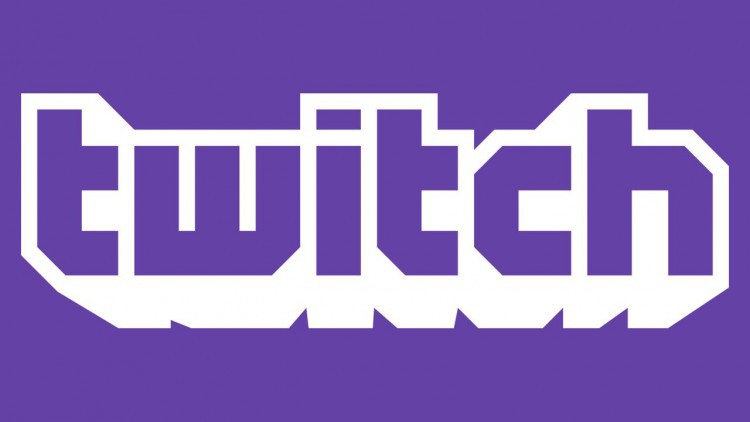 The US-based streaming platform Twitch has recently suffered a devastating hack losing its source codes and more. Twitch has formally admitted the incident after the hackers made the news public.

Reportedly, an “Anonymous” hacker has leaked the news about the Twitch hack on the 4chan imageboard.

Stating the (apparent) intention, the hacker posted a torrent link for a 125GB archive while writing,

Their community is … a disgusting toxic cesspool, so to foster more disruption and competition in the online video streaming space, we have completely pwned them.

The hackers have put up the data in parts, releasing the “part one” for now. As for the hacked data, the hackers claim to have stolen Twitch in its “entirety” as they pilfered the platform’s source code from ~6000 internal Git repos.

Interestingly, the seller also used the hashtag “#DoBetterTwitch” with the post, expressing its anger against the hate raids targeting the top performers on the platform earlier this year.

The seller will presumably put up more data online in the coming days.

Following this disclosure, Twitch confirmed the incident as a ‘data breach’ via an official tweet.

We can confirm a breach has taken place. Our teams are working with urgency to understand the extent of this. We will update the community as soon as additional information is available. Thank you for bearing with us.

Elaborating further about the incident in updates, Twitch assured to have started the investigations about the matter.

So, while the platform hasn’t officially shared any details yet, it did assure that the incident didn’t affect customers’ passwords and credit card details. As stated in their update,

Besides, the platform has also reset stream keys for users, who can get the new keys via dashboard.twitch.tv/settings/stream. Users need to manually update the software with the new keys before starting streaming. However, Twitch Studio, Streamlabs, Xbox, PlayStation, and Twitch Mobile App users, and OBS users with linked Twitch accounts do not require manual activation of their keys.