Vulnerability In LibreOffice And OpenOffice Allows For Spoofing Digital Signatures 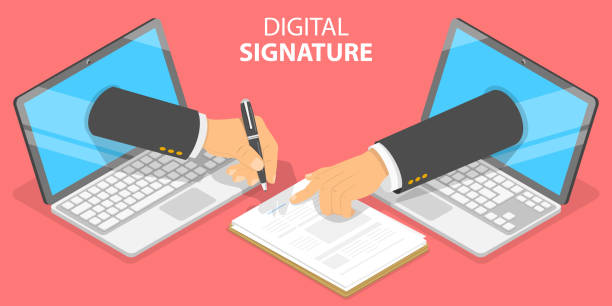 Recently, a severe vulnerability threatening the validity of digital signatures caught attention as the vendors addressed it. Specifically, the vulnerability existed in OpenOffice and LibreOffice simultaneously, allowing signature spoofing.

OpenOffice is a now-discontinued open-source office suite, and LibreOffice is an open-source fork of it. Nonetheless, the maintainers of both tools have patched the bug that triggered the security risk.

Specifically, the vulnerability first caught the attention of researchers from Network and Data Security (NDS) at the Ruhr-University Bochum. The researchers from the same university have also detailed Shadow Attacks earlier this year that would allow meddling with the digitally signed PDF files.

This time, they found an improper certificate validation bug in both software. An adversary could spoof digital signatures in an ODF document via an invalid algorithm. Then, the software would present it as a valid signature from a trusted party after failing to recognize the invalid algorithm.

Real-time exploitation of such a flaw could allow signing sensitive documents falsely without detection.

While the patches are out, users might not receive the updates automatically. Hence, they have to manually download the latest versions of both tools to get the patches. Given the bug’s severity, users must ensure updating their devices with the latest patched versions at the earliest. Meanwhile, users must remain careful when interacting with digitally signed documents and shouldn’t trust the “trusted list” functionality.