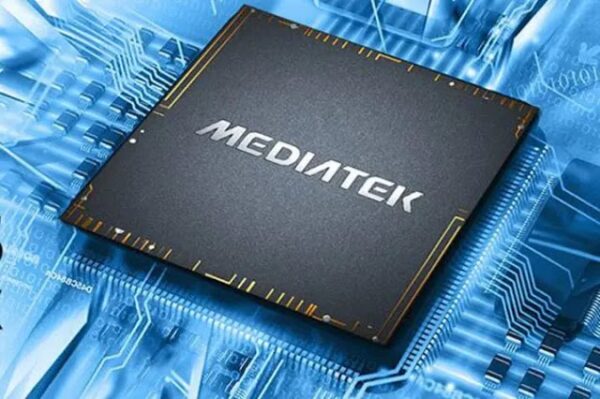 Researchers have recently shared insights about some recently patched vulnerabilities affecting MediaTek chips. Exploiting these bugs in the MediaTek Systems on a Chip (SoCs) could allow eavesdropping on Android smartphone users. The chipsets in question power most Android phones of today.

Both the APU and the audio DSP have custom Tensilica Xtensa microprocessor architecture. The Tensilica processor platform allows chip manufacturers to extend the base Xtensa instruction set with custom instructions to optimize particular algorithms and prevent them from being copied.

Given its significance, the CheckPoint Research team reverse-engineered the audio DSP firmware that made them find several vulnerabilities.

Exploiting the bugs could allow eavesdropping on the Android phone’s user.

Since the DSP firmware has access to the audio data flow, a malformed IPI message could potentially be used by a local attacker to do privilege escalation, and theoretically eavesdrop on the mobile phone’s user.

After discovering the bugs, the researchers contacted MediaTek to report the matter. Consequently, MediaTek addressed the flaws.

As evident from their October security bulletin, MediaTek has patched numerous other vulnerabilities along with these three. The bulletin states the same vulnerability description for all three bugs,

In audio DSP, there is a possible out of bounds write due to an incorrect bounds check. This could lead to local escalation of privilege with System execution privileges needed. User interaction is not needed for exploitation.

Alongside these three, CPR also found another bug in the MediaTek audio HAL (CVE-2021-0673). While MediaTek has also patched this vulnerability in October, it will disclose the bug fix in December’s security bulletin.

Actually i has gone through bad cybercrime a lot , I always need need to secure my devices from exposure to threat, but someone is behind my use of work sending targeted bugs trying to make my device always have errors so that he can report them , by al means he records my analytics, getting me across many open source , my device is now like an experimental tool , this is very bad .