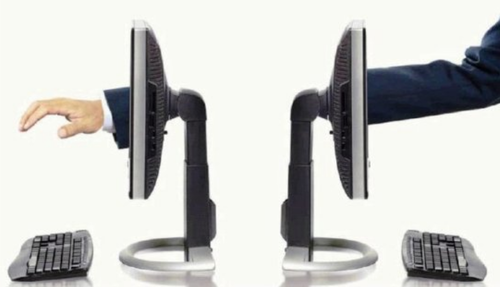 According to the recent report from TrendMicro, the SpyAgent malware is running active campaigns targeting crypto users. As observed, the malware abuses legitimate RATs to spread the infection to different devices.

The researchers first found this malware exploiting the“Safib Assistant” – a verified Russian RAT. The malware employs DLL sideloading to “hook and patch” the RAT’s functions and hide its windows. In this way, the app can continue running in the background silently, thus giving access to the attackers.

The malicious DLL it sideloads transmits the specific RAT’s ID to the attacker, allowing it to control the device.

When a user visits one of these websites, a file-downloading dialog box (offering to download a SpyAgent dropper) usually appears immediately, after which the victim is prompted to save and run the executable file.

To build the victim’s trust, the attackers have optimized the malicious sites with specific keywords to appear in the search results. Plus, they have also abused Twitter for this purpose, setting up different accounts endorsing the sites.

Upon reaching the target device, SpyAgent doesn’t usually act on its own. Instead, it downloads other malware, usually info-stealers, to steal data, including,

This campaign employs social engineering, so researchers advise users to steer clear of dubious or suspicious links. Also, users should bookmark the legit apps they trust to avoid falling for similar (and malicious) weblinks.