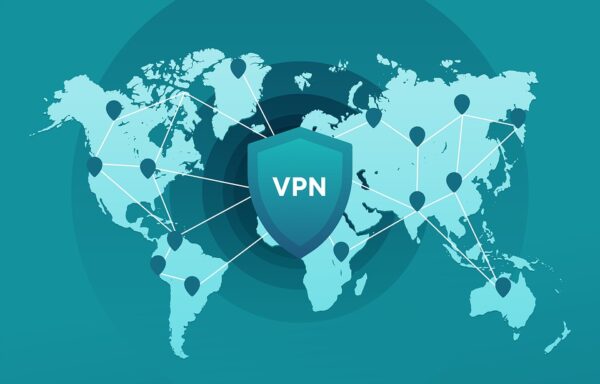 Another major cybersecurity acquisition just happened – this time, involving two VPN giants. Specifically, NordVPN and Surfshark have announced a merger in a bid to strengthen their positions and cybersecurity stances.

Reportedly, both VPN giants NordVPN and Surfshark have separately announced the merger.

NordVPN and Surfshark are two leading VPN service providers having a vast customer base. Both providers boast top-notch security and privacy measures. Most importantly, both the providers are based in neutral jurisdictions, hence practicing a zero-logs policy.

Despite successfully existing in the cybersecurity niche for several years as separate entities, the firms have now decided to join hands.

Explaining the reason behind this decision, the firms mentioned the ongoing consolidations (and monopolization) of a few giants. Vytautas Kaziukonis, Surfshark founder and CEO, commented,

Consolidations in the global consumer cybersecurity market indicate the industry’s maturity. They also bring new competitive challenges. Nord Security and Surfshark joining forces will set the ground to scale in different digital security dimensions, which is necessary to meet the growing requirements of our customers.

It means that both VPN firms will now operate as a single firm. Nonetheless, it doesn’t mean the merger of the services. Instead, both NordVPN and Surfshark will continue to function independently of each other. Neither they would merge the user base nor the services.

According to Nord Security (the firm behind NordVPN), the merger process started somewhere in mid-2021, that has now been completed with this announcement. Elaborating on the impact of this merger on their services, Nord Security explained in its blog post,

The merger will allow Nord Security and Surfshark to consolidate their resources in reaching mutual goals and innovate within the cybersecurity industry. This synergy will aid in the fight against online threats and create a better experience for users.

Besides, since both the services already have similar (and strict) data security practices, this merger won’t affect users’ privacy.

Also, the users don’t have to make new subscriptions or download apps. They can continue using their respective NordVPN or Surfshark clients as they want.

Recently, similar news arrived from ExpressVPN when it announced its acquisition by Kape Technologies. However, it was somewhat surprising for many privacy savvy users owing to the apparent contrast in the data security practices of both. While ExpressVPN employed an audited zero-logs policy, Kape Technologies had a shady past. But, the latter made several VPN acquisitions in the past few years, attempting to renew its positioning in the industry as a cybersecurity giant.

5 Steps to Becoming a Cybersecurity Consultant