Watch Dogs – An Entertaining Simulation of a Fantasy Hacking World 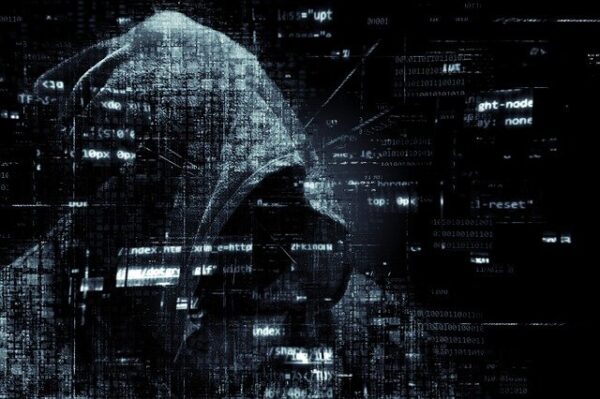 Nowadays sometimes hackers are regarded by the non-tech savvy folk as “modern-day magicians” Particularly those who may have played Watch Dogs and seen some of the outrageous scenes, for example enemies’ phones in their pockets being detonated with the press of a button, or demolishing cars, draining bank accounts, remotely detonating  an enemy grenade.. you get the picture.

If you can get past the non-realistic nature of the game it does have some good entertainment value compared to many other third-person action games. This game is on one of the best game deals that you can find at the moment.

One key strength of Watch Dogs is it’s massive, diversified, and intricately detailed open-world landscape. As a counterpoint to Chicago’s metropolitan expansion, the rural community of Pawnee provides a picturesque backdrop, especially at dusk or after a thunderstorm.

You get so much information in this open world story that it’s a brilliant twist on the open world genre that focuses on the power of knowledge in a super-connected city.

An individual’s personal information is displayed while scanning a pedestrian or a thief, including their age, occupation, and income. It’s a minor detail, but it has a big impact on making them seem more human.

Even if you only play for 20 hours, Watch Dogs does an excellent job of keeping you occupied with a steady stream of side quests and mini-games. Even if some pastimes, such as pre-crime interventions that constantly end in the same foot chase, can become monotonous, there are a plethora of others, such as criminal convoy ambushes, chess and poker games, and drinking, that don’t.

Creative and amusing experimentation is possible as you try to hide or blend in with the civilians in this arrangement. Decryption, where one player tries to evade the rest, is also included, as is a hard race where you must avoid traps and cops activated by a player using the free iPad app.

Most open-world action games lack variation, but Watch Dogs makes up for it with a focus on stealth. A simple way to score silent headshots is through a well-designed cover system plus the required capability to slow time. The satisfying sound of water splashing is an added bonus.

Even if the weaponry is fairly standard, the cover-based gunplay is enjoyable until the bullets start flying. With its pump-action grenade launcher, which can take out both armoured criminals and vehicles, it’s a must-have in multiplayer. When you’re in a battle in Watch Dogs, you can deceive your attackers by moving about behind cover and prompting them to fire at your last known position rather than where you are currently located.

Watch Dogs is a blast to play while driving about in a car. The combination of cartoon crash mechanics and roadways strewn with numerous breakable objects makes smashing through shortcuts both spectacular and entertaining. However, the lack of combat options in car pursuits makes them increasingly boring and tedious. Only hacking can be done while driving because you can’t shoot out of the window. You may not even see the car or trap that was involved in the accident. You have to hack things to put a stop to the chase.

The Xbox One Version of Watchdogs

Although the Xbox 360 version’s texture resolution, physical items like debris and smoke, and draw distance aren’t as good as those of the newer generation consoles, it still looks passable for a game on this platform in 2014. The most crucial benefit is that it operates reliably and without the hiccups that plagued the PlayStation 3 version.

We have seen in detail, the key features of the Watch Dogs game. The bottom line is that one-button hacking may seem unnecessarily simple, it does give you the abilities that make one going through Aiden’s tale feeling strong and entertaining. Side missions and multiplayer add to the sense of adventure, while the stealth options allow you to play more cautiously if you wish. After all, Watch Dogs is a fantastic open-world action game, even if the car chases aren’t quite as exciting as they could be.

What is Docker, and What are the Benefits...