How Does Blockchain Impact the Financial Industry? 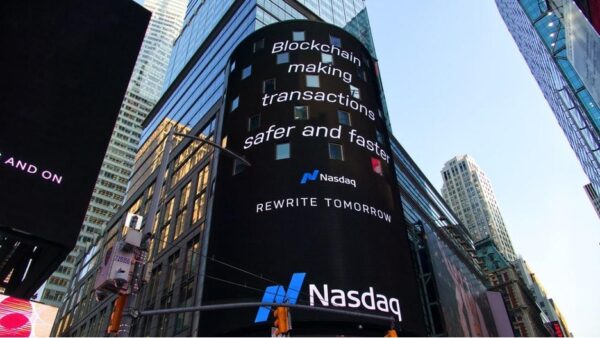 Increasing productivity while also reducing dependency on centralized systems is basically what blockchain is all about – and that is exactly its charm, in the eyes of investors. However, while the focus remains on Bitcoin and other cryptocurrencies, in reality, there are various other applications for blockchain in the new crypto economy – and they are certainly worth the attention of blockchain enthusiasts out there.

Both consumers and businesses have long been too dependent on cross-border payment solutions such as SWIFT. When relying on these, costs are high and the transaction process is usually rather sluggish. Alternatively, by using digital tokens stored on a ledger, financial operations can be conducted much more simply, negating a large portion of the fees and commissions.

Technology has made the global economy more dynamic, and some traditional industries such as money transfers fail to keep up the pace. The blockchain is currently where many investments are headed, so you should expect a lot more innovation to come from that direction in the following years.

The emergence of cryptocurrencies also enables people to trade them just like one would on stocks, commodities, indices, or currencies. Thanks to their elevated price volatility, cryptos are now attractive tradable instruments that everyone can integrate into a portfolio. If you visit Easymarkets, for example, you can find several major cryptocurrencies available for trading, alongside the assets you might already be accustomed to.

Diversifying in a world that’s transitioning towards full digitalization is becoming a common approach among traders. Cryptocurrencies might play a significant role in the future, but for now,  the large price action swings are turning out to be viable trade opportunities.

Today, e-commerce is basically dependent on several large corporations such as Google, Microsoft, or Amazon, as well as the major banking institutions. With blockchain technology, however, the financial industry can operate much more smoothly, simply because data is stored in a decentralized way and not one entity has a ‘monopoly’ over it. You have probably heard, for example, about Web 3.0 and how blockchain solutions are at its core. This transition is poised to accelerate in 2022 and beyond.

#4 New solutions for the “unbanked”

Not all people are fortunate enough to have access to cheap and competitive financial services. In fact, there is still a significant share of the global population who lacks access to banking or funding. Using blockchain technology, these financial institutions might be able to reach the “unbanked” and contribute to their development at lower costs.

These are just four blessed changes that blockchain technology is already bringing a change to the financial industry. If you think about its unique characteristics, including decentralization and encryption, well, the sky’s the limit in regards to how far it can go in its penetration to the industry.