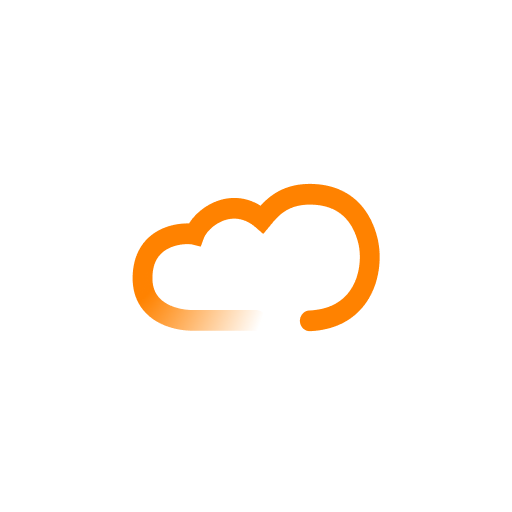 Western Digital has recently addressed a critical security vulnerability affecting its My Cloud OS 5 NAS devices. Exploiting the bug allows an unauthenticated attacker to gain root access to the target devices. It can further pave the way for remote code execution.

According to a recent advisory from Western Digital, a serious security vulnerability affects My Cloud OS 5 NAS devices. As revealed, the devices are affected by a Samba heap out-of-bounds read/write vulnerability that allows remote code execution. This vulnerability typically affects Samba versions using VFS module vfs_fruit, which includes all versions before 4.13.17.

Briefly, Samba is a free SMB networking protocol software re-implementation that integrates with Microsoft Windows servers. The software can also run on Linux, Solaris, and other Unix-based systems, alongside macOS server and client.

The specific flaw exists within the parsing of EA metadata when opening files in smbd… The problem in vfs_fruit exists in the default configuration of the fruit VFS module using fruit:metadata=netatalk or fruit:resource=file.

Exploiting this vulnerability could allow an unauthenticated remote adversary to execute codes on the target device. Anyone with read/write access to the file’s extended attributes could exploit the flaw.

Nonetheless, the tech giant has already addressed the matter with the release of My Cloud OS 5 Firmware version 5.21.104. This version is available for all the above-mentioned products. Thus, users can simply update their devices’ firmware to receive the fix.