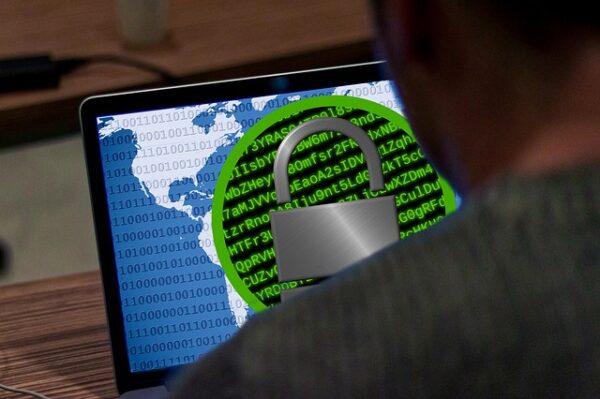 Cybersecurity breaches have become a persistent threat for organizations in today’s tech-driven world. While companies apply different security measures to combat and prevent active threats, exploits and malware attacks continue to happen, showing the weaknesses in current standards. A significant deficiency in this regard is the lack of automation in malware analysis, which subsequently impacts an organization’s incident response.

This article sheds light on the existing state of malware analysis and how including automation can improvise responses to emerging threats.

What Is Malware Analysis? Why Is It Important?

In simple words, malware analysis involves all the procedures to analyze a given suspicious file or URL to detect malicious components. It includes everything from malicious file isolation, reverse engineering, malware functionalities, and deducing use cases from a threat actor’s perspective.

Why Is Malware Analysis Important?

As explained, malware analysis is essential for businesses to identify existing malware threats. It doesn’t mean that companies should draw their entire focus on analyzing random malware files. Nonetheless, such analyses empower organizations to spot the incoming threats even before facing an attack.

For instance, businesses often apply robust security protocols for blanket protection against different malware. But, in case the threat actors identify any unpatched vulnerabilities in the target firm’s critical infrastructure, they can exploit those bugs to deploy malware.

In such cases, businesses suffer damages if they have no idea how the malware works and how to properly remove it from their systems. (for example, growing ransomware attacks). That’s where malware analysis helps them.

Having vigilant malware analysis and understanding how adversaries might attack helps enable organizations prepare their responses in advance against potential threats, so an organization will be able to avoid attack from a reactive perspective.

Given the significance of malware analysis in the corporate cybersecurity world, it has become a leading  factor for compliance with various security laws. However unfortunately, many organizations fail to comply at this point. Even those who do, put in little effort to step beyond the simple compliance.

According to OPSWAT’s 2022 report on State of Malware Analysis, 93% of organizations surveyed face problems in adequate malware analyses. The tedious activities involved in the manual procedure make it difficult to ensure vigilant operations in this direction.

This challenging situation points towards a significant problem in the present malware analyses scenario – the lack of automation.

Indeed, manual analyses procedures are tedious, exhaustive, and require expertise. That’s why 98% of the firms with malware analysis capabilities admitted having difficulties recruiting skilled specialists for the job.

Such issues emphasize the importance of strengthening automation in this niche. Indeed, the organizations are ready to adopt such measures; 99% of the firms in OPSWAT’s survey expressed interest in gaining additional malware analysis capabilities.

However it’s not all about the organizations. Another major problem in the broader adoption of malware analyses is the lack of comprehensive tools. For instance, 56% of the firms admitted their struggle due to lack of automation, whereas 56% of organizations complained that the tools are not integrated, hence increasing the burden.

52% of businesses also mentioned the lack of accuracy in existing tools as a major challenge in adequate malware analyses.

In summary, OPSWAT’s report highlighted how the lack of robust automated tools for comprehensive malware analysis affects the overall cybersecurity scenario of the business community.

Given the reliance of businesses on sandbox technologies for threat detection (according to what 53% of companies stated in OPSWAT’s survey), OPSWAT sandbox is also an excellent means for firms, offering quicker malware analysis, fast-track incident response, and improved efficacy. In addition, the tool presents easy-to-interpret AI-driven reports for better threat visibility while ensuring swift analysis (as fast as 1 minute) even for evasive malware.

Businesses can simplify and accelerate malware analysis using these tools for improved incident response. Also, they can enhance the overall productivity by onboarding skilled personnel, facilitating their work with automation, and ultimately achieving better staff retention.