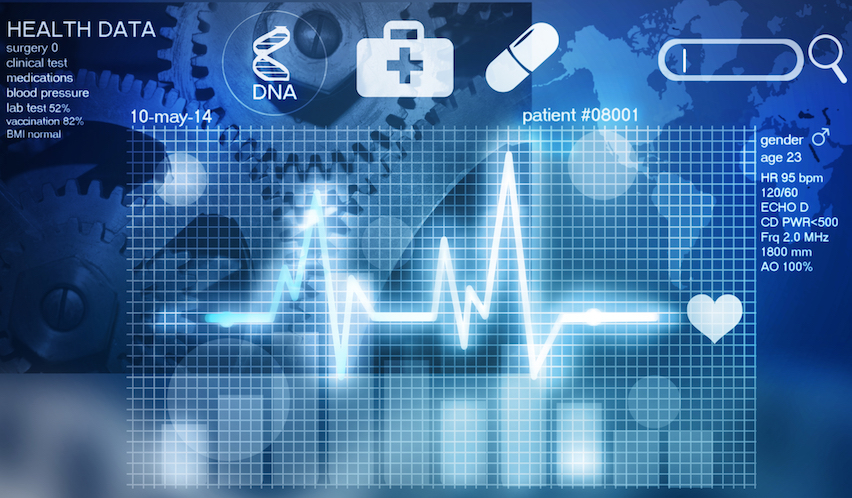 According to a recent report from Cynerio, multiple security bugs were discovered in the Aethon TUG smart autonomous mobile robots. Dubbed “JekyllBot:5”, these five vulnerabilities could allow remote attacks on the target hospital robots affecting hospital and patient security.

In brief, the following are the five vulnerabilities that the researchers discovered in the robots.

The researchers explained that exploiting the bugs was trivial and required no specific skill set. Successful exploitation could allow the attackers to control the target device, block legit users, and access real-time data and camera feeds.

Upon discovering the bugs, the researchers reported the matter to the concerned hospital and vendor. In response, Aethon patched the vulnerabilities in collaboration with Cynerio and released fixes with the latest TUG firmware. The vendors also deployed firewalls at the hospitals with vulnerable robots to stop public access via hospital IPs.