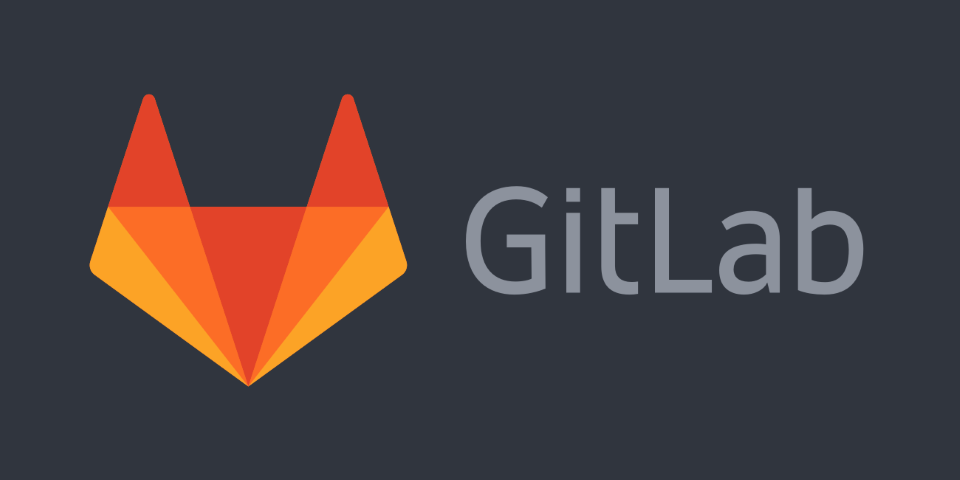 The most important of these patches addressed a critical remote execution vulnerability affecting the Project Import feature. An adversary could exploit the bug via a maliciously crafted project to execute arbitrary codes. This vulnerability first caught the attention of the security researcher William Bowling, who then reported it to GitLab via their bug bounty program. GitLab assigned this bug, CVE-2022-2185, a severity score of 9.9.

Besides, the service also patched three high-severity flaws, which include,

Alongside these bugs, GitLab patched 8 medium-severity flaws and 4 low-severity bugs affecting the previous releases. Different researchers found these bugs separately and reported them to GitLab via HackerOne. Whereas some of these vulnerabilities caught the attention of GitLab officials as well.

We strongly recommend that all installations running a version affected by the issues described below are upgraded to the latest version as soon as possible.
When no specific deployment type (omnibus, source code, helm chart, etc.) of a product is mentioned, this means all types are affected.