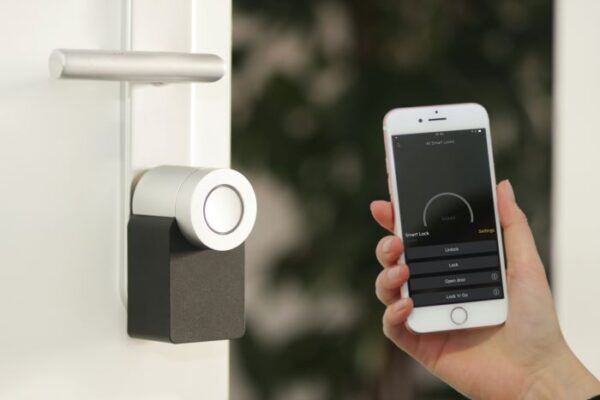 According to an advisory from the NCC Group, their researchers found eleven different security flaws in Nuki Smart Lock and Bridge products.

Nuki Smart Locks offer keyless security mechanisms that recognize the users’ mobile device for unlocking. The lock opens upon detecting a known mobile device approaching near, hence ditching the need for manual commands. In addition, the locks also empower the users to monitor lock status via their smartphones, manage access permissions as needed, and more.

These explicit functionalities are not only useful, but can be dangerous if exploited negatively. That’s what the NCC Group suggests in its latest discovery.

Specifically, the researchers found the following eleven bugs riddling with the locks’ confidentiality, integrity, and availability.

Other Low-Risk Flaws In Nuki Products

After discovering the bugs, the researchers informed the vendors about the matter, following which, Nuki deployed patches. The researchers have confirmed that the vendors have deployed the fixes across Nuki Smart Lock, Nuki Bridge, Nuki Smart Lock app, and other affected products with the latest updates. Hence now, all users should update their respective Nuki smart devices with the latest updates to receive the patches.