What is Docker, and What are the Benefits to You as Developer 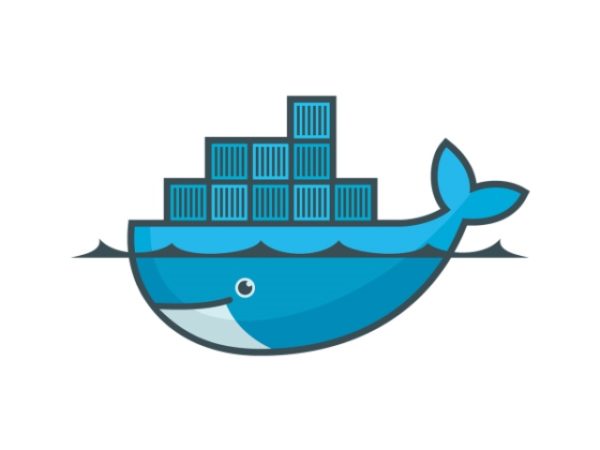 Many developers have found that building applications inside Docker containers can be simplified when utilizing tools like Amplication.com, which natively supports the platform and offer intuitive code completion.

What Exactly is Containerization?

One of the critical technologies that enable containerization is container runtime. This software is responsible for creating and managing containers on a host. The runtime provides an interface for starting, stopping, and interacting with containers and managing resource allocation and isolation.

Where Does Docker fit in?

The most widely used container runtime platform is Docker. It allows developers to package and deploy applications within lightweight containers. Containers provide a way to run applications in an isolated and consistent environment, regardless of the underlying operating system or infrastructure. This feature makes developing, testing and deploying applications more accessible, as the containers ensure that the application behaves the same way across different environments.

In addition to the container runtime, containerization also relies on container images. These pre-built, ready-to-run container environments allow developers to deploy applications quickly. Container images are created by building a Dockerfile, a text file containing the instructions for making the complete container image. The Docker engine can then build the image and create a container.

The Benefits of Utilizing Docker

There are several benefits to using Docker for application development:

Because containers have all the dependencies and libraries required to run the hosting application, they are relocated easily from one environment to the next. This characteristic simplifies applications’ development and testing processes on a local machine, deploying them to a production environment without worrying about possible compatibility issues.

Docker simplifies the horizontal scaling of applications by adding multiple containers. Scaling can be done manually or using a container orchestration platform that can automatically add more containers when needed.

Once implemented, Docker provides a simple and consistent interface for building, deploying, and managing containers. It also has a large ecosystem of tools and resources, making it easy for developers to start with containerization.

Are There any Downsides to Utilizing Docker?

Using Docker for application development has some limitations too.

Running applications in containers does introduce some overhead in terms of resource usage. Each container requires its operating system, and an additional overhead may be associated with managing multiple containers.

Containers share the host operating system kernel, which means that a vulnerability in the kernel could affect all the containers running on the host. Completely avoidable through proper security practices and following best practices for container security.

Containerization could introduce unnecessary complexity into the application development process, and this is especially pertinent in cases where the application consists of multiple microservices. It can be challenging to manage container interactions.

Docker containers allow horizontal scaling by running multiple copies of a container; this can become more difficult to set up than other types of scaling. While containers remain identical, they remain replicable through Docker, and resizing containers at scale can become problematic.

Overall, Docker is a powerful tool for application development that provides several benefits, including isolation, portability, scalability, and ease of use. While there are some downsides to consider, the benefits of using Docker can often outweigh the drawbacks, particularly for developers working on large, complex applications.