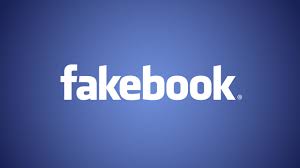 India could soon overtake the United States as the biggest market for Facebook, as it already has 100 million users on the social network.

This means that about half of all population that regularly goes online also logs in to Facebook. In fact, this explains the push coming from US tech companies to increase Internet access in the country and to provide means for them to do so.

India’s Economic Times indicates that Javier Olivan, Facebook vice president for growth and analytics, said that getting 1 billion users in India was a massive challenge, especially since that was the only country where Facebook could aspire to such numbers.

In the United States, Facebook has about 183 million users, but the growth rate that the company sees in India makes it hopeful that the country could surpass these figures. The secret to achieving this goal seems to be optimizing the product for local use. 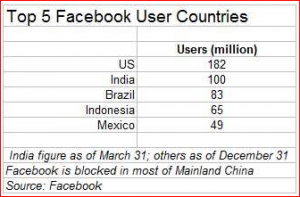 According to Olivan, much of the challenge to attract Indian users to Facebook was directly related to this. For instance, in the beginning, the company removed the condition for users to have an email ID of an American college to access Facebook. After there were 10 million users from India, Facebook started improving their experience on low-end devices and adding more language support.

“For 1 billion, we need easy connectivity, the biggest challenge of our generation,” Olivan concluded.