Windows 10 to Be Released Next Year 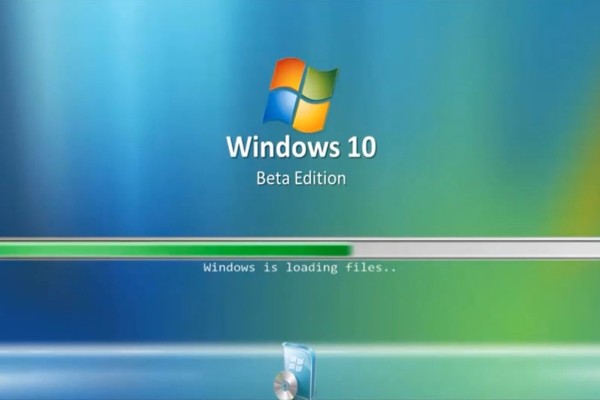 Whilst everyone was waiting for the next generation of Windows operating system… Windows 9, however that is being skipped over and Microsoft has announced the next version of its Windows is Windows 10, disclosing its first details on Tuesday at an event in San Francisco.

The latest version of Microsoft’s flagship operating system, which will be available for everyone next year, brings back the popular Start Menu, which had been removed from Windows 8.

Windows 10 will be Microsoft’s single platform for developing apps across all devices, from Smartphones and tablets to desktop PCs. However, Windows 10 will not be a one-size-fits-all operating system and instead will vary a bit from device to device.

“Windows 10 will run on the broadest amount of devices. A tailored experience for each device,” Microsoft’s executive VP of operating systems, Terry Myerson said at a press event here Tuesday. “There will be one way to write a universal application, one store, one way for apps to be discovered purchased and updated across all of these devices.”

Codenamed as Windows Threshold, Windows 10 will come with customizable live widgets in the new Start menu, which will look similar to Windows 7. Among other features, Windows 10 will provide new options for re-sizing windows, multiple desktops, and a convenient “task view” to switch between them.