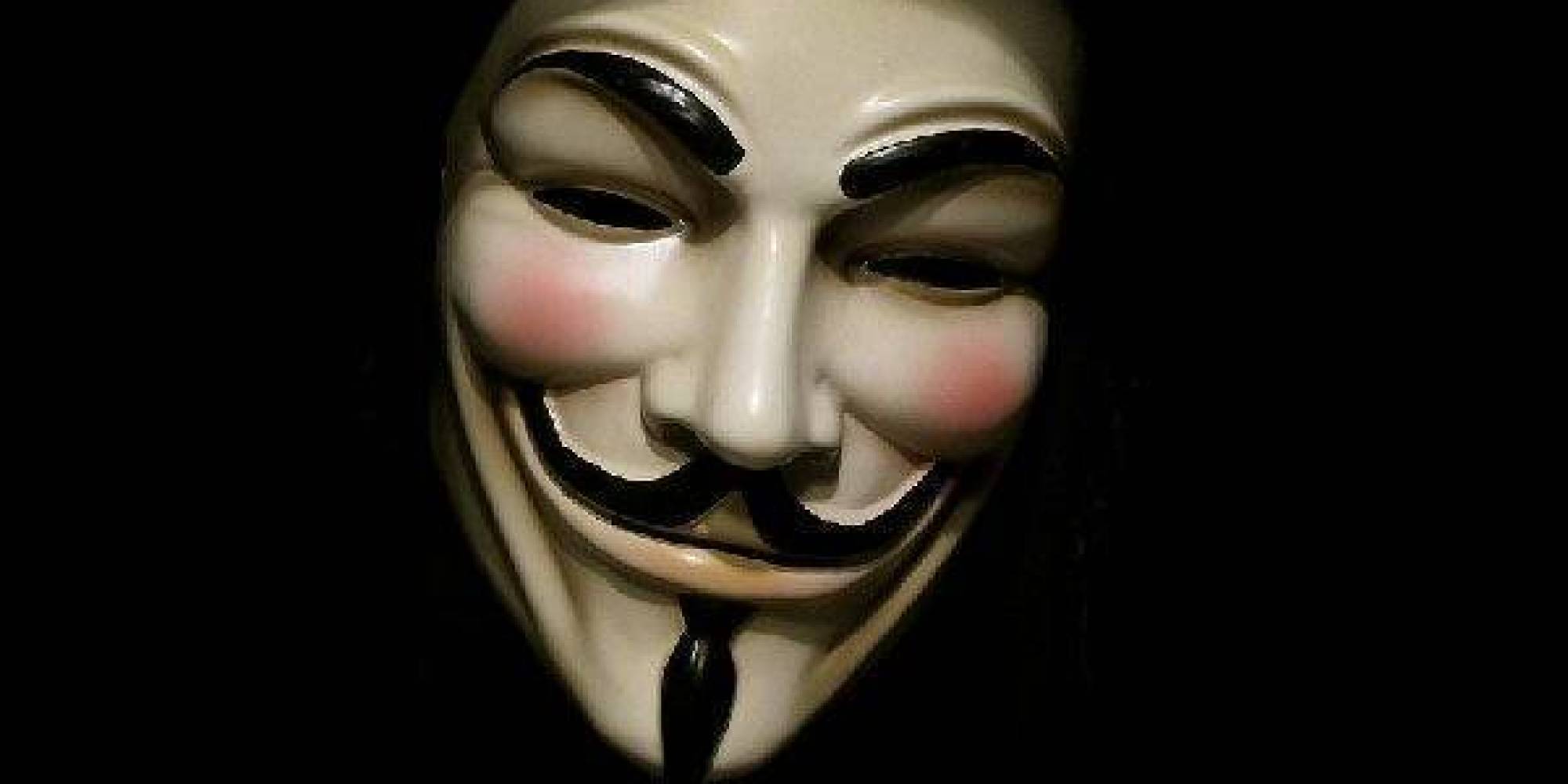 LulzSec, a six-member team of Anonymous hackers, that ruled the internet like giants in 2011 with their Lulz campaign met for the first time in real life.They spent countless hours interacting, planning, and hacking online, spending up to 20 hours a day in each others’ company, yet they knew little – if anything – about their real-life personas.

Using a combination of puerile humour and elite hacking skills, the group hit high-profile targets such as the Church of Scientology, the FBI, HBGary, and Sony Pictures, releasing huge troves of data while at the same time poking fun at those they perceived as their enemies.

However, their endeavor did not last for long. The group’s self-proclaimed leader, Sabu, became an FBI informant leading to arrest of four of the group’s members.The four arrested members met for the first time in real life this week on stage at the Royal Court, where a play by Tim Price ‘Teh Internet is Serious Business,’ based on rise and fall of LulzSec is being replicated. Sabu was absent and the other member Avunit was never identified. The talk show, moderated by anthropologist and Anonymous expert Gabriella Coleman, included Jake Davis (Topiary), Ryan Ackroyd (Kayla), Mustafa Al-Bassam (TFlow), and Darren Martyn (Pwnsauce) who spoke about Anonymous, Sabu and the purpose of Internet.This is exemplified by Ryan Ackroyd, whose online persona was that of a 16-year-old girl named Kayla. Listening to the 27-year-old man in front of me, impeccably dressed in a three piece suit, speaking with a strong Yorkshire accent about the power of the internet to help disseminate information, was disconcerting to say the least.

“You can feel a bit guilty about stuff, and you can regret stuff, but in the end regret is a bit pointless. What’s done is done, you can’t go and take it back. There is no point thinking too hard about it. It happened, it’s in the past,” said Martyn,International Business Times reporter.

Windows 10 to Be Released Next Year