Cool Games You Can Play From Your Linux Command Line 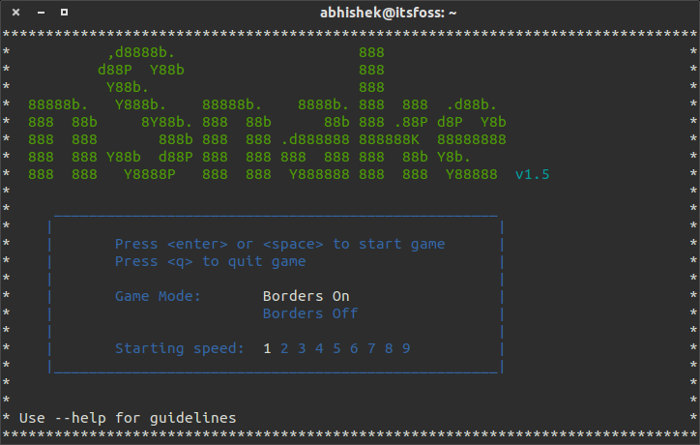 We all know that every one like games, so we have created a list of games you can play from your Linux terminal.

All the command given below works mainly on Ubuntu OS. To get started, open the terminal by using the key combination (Ctrl + Alt+ T) or by searching terminal icon in Ubuntu desktop.

Worm is a fantastic command-line game. This is a Snake game. You might have spent hours playing the legendary game Snake those golden days on Nokia phone. Now days we have Angry Bird, Temple Run, Subway Surf and many more but still if your a fan of snake game then you will it. 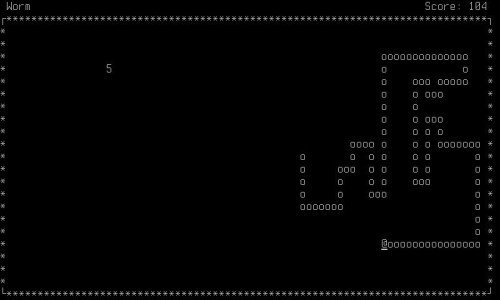 Space Invaders was released in the year 1978, the aim of this game is to defeat waves of aliens with a laser cannon. It’s not a bad game really. 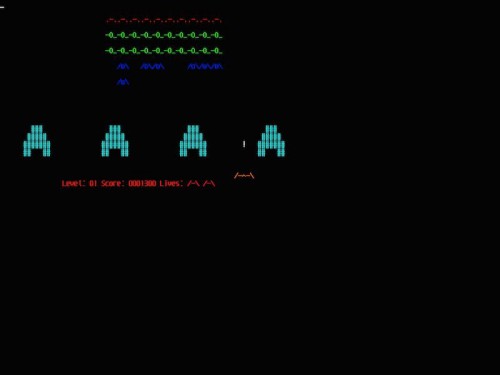 Tetris one of the most popular games of those days. This game has sold more than 170 million copies worldwide and ranks second in IGN’s list of 100 greatest video games of all time. 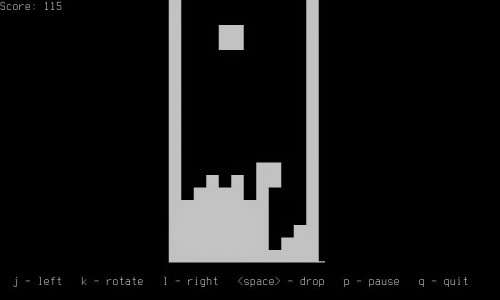 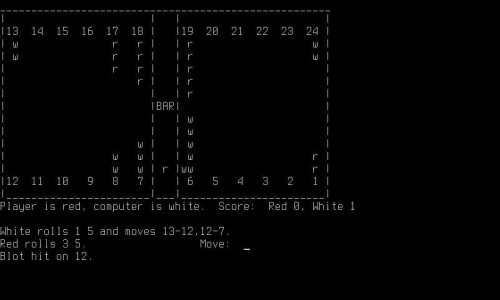 Arithmetic is a simple math game which will help you to improve your brain function every time you take a break. This game will be very useful for kids to learn maths. 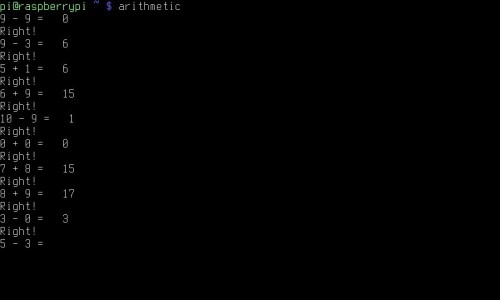 We choose greed game as the most addictive game on this list, the object is to eat numbers as much as you can. If you land on a 5 then you will move 5 places in the same direction 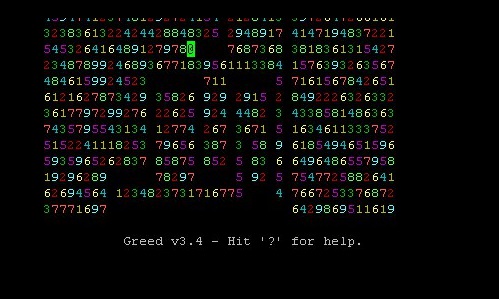 This is not really a game, but you can enter the text which you want to tell it from a cow. I know its kinda childish, but try it, it will make you smile. 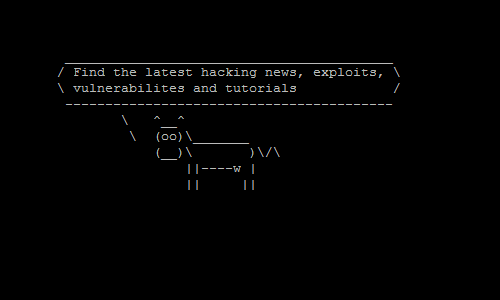 Prank Your Friends With This Android Feature

Protect Your Kids From Cyber Threats At Home...

Create Custom Extension To Bring Back ‘www’ in...