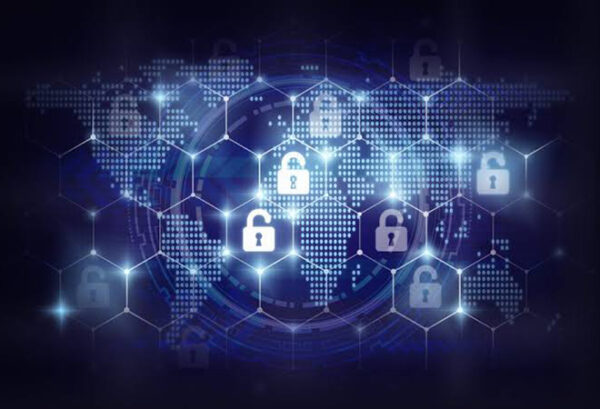 Time and again, the cybersecurity community keeps warning users about basic security practices. Yet, the criminals still succeed in targeting a large number of people almost every day due to some common blunders. Nowadays it has become important for every internet user to avoid cybersecurity mistakes that happen routinely.

Below we list some common yet dangerous cybersecurity mistakes that everyone should avoid at all costs. Users can also apply various tips to maintain online security to fend-off routine cyber attacks.

Many times, people forget or simply ignore to update their device. For instance, some users don’t want any changes with the custom device settings, whereas, some other people simply don’t like the updated versions.

However, most updates, whether from the device manufacturers, the OS, or the apps, address one or more security vulnerabilities. Avoiding updates for devices (PCs, smartphones, or any other gadget) is a big mistake that everyone should avoid.

Public WiFi serves as a safe haven for cybercriminals. Being often unsecured, the data transferred over such networks remain visible and accessible to the hackers. Thus, whatever information people enter while using public WiFi is exposed to the cybercriminals.

Therefore, using public WiFi should always be considered as the last option to connect to the internet. However, if using public WiFi becomes inevitable, make sure to only visit HTTPS websites and have a secure VPN running on your device. Even, Google has announced that your site will rank higher when you have HTTPS on your website. You can easily find a cheap SSL certificate in the SSL industry according to your site’s requirement.

3. Not Backing Up Data

Therefore, instead of losing valuable information and potentially ending up paying a fortune to the criminals, it is wise to back up all data regularly to the cloud or secure home network. So that in an unfortunate instance of data loss, one can easily recover it.

Having a robust antivirus installed on the device is a requisite for online security. But, considering it an all-round security solution is a mistake. If new malware surfaces online, the antivirus may not detect it. Therefore users may likely become a victim of such malware.

The recent wave of xHelper malware targeting Android devices is a classic example of this blunder. Since xHelper was new, it remained undetected by most antimalware tools. Consequently, it successfully targeted thousands of Android phones globally way before antivirus software started detecting it.

5. Not Realizing Oneself As A Target

The last we mention, but most critical mistake everyone makes is to not realize oneself as being a target. Whether a small business owner, an entrepreneur, a corporate giant or a common user with no apparent influence, for the cybercriminals, every internet user is a target.

Team LHN wishes all the readers a blessed and safe 2020!