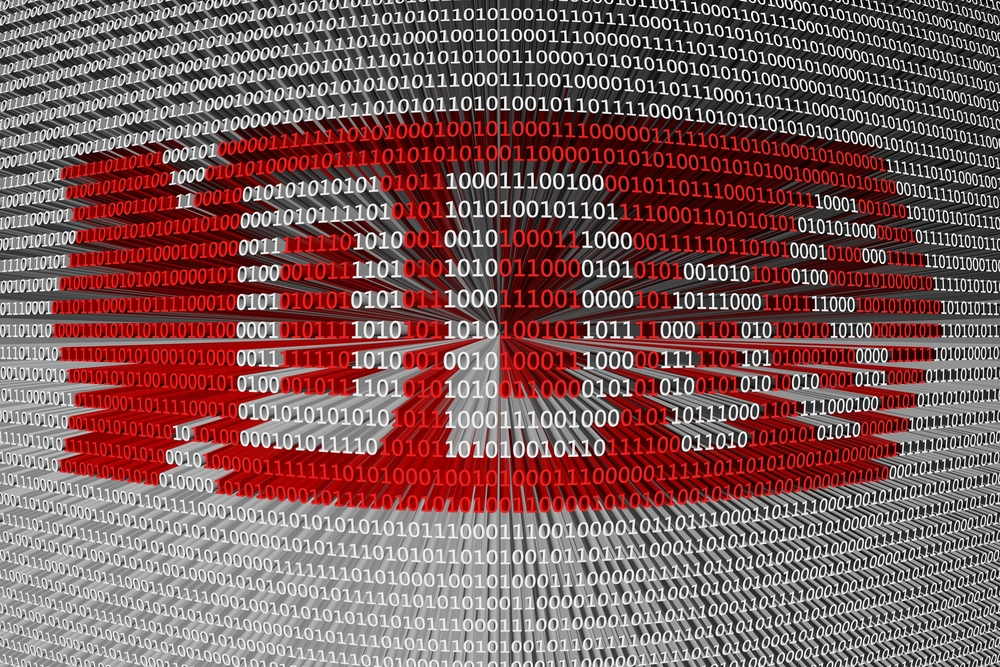 According to the Judicial Branch, Minnesota courts website was shut down for 10 days in December because of DDoS attacks from Asia and Canada.

Minnesota courts website was eventually completely shut down from Dec. 21 to 31 to add additional safeguard features to their website.

According to Jeff Shorba, state court administrator, Hackers didn’t try to breach private data of mncourts.gov, but they block access to the site. After the attack on Dec 21, the website increase its security and restored Dec 31.

After restoring the website other day, staff of mncourts.gov detected another attack.

“This time, however, the newly installed safeguards allowed the site to remain accessible to the public throughout the attack,” Shorba added.

Court spokesman Beau Berentson told the Associated Press that state officials have no indication why the site was targeted.