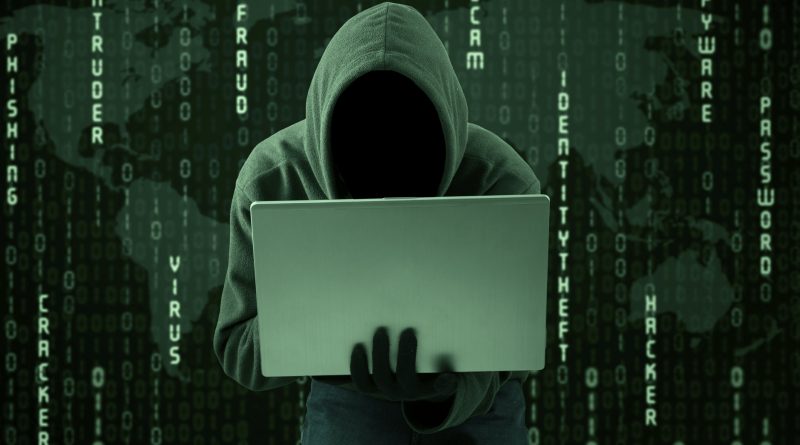 Last month The Monte Melkonian Cyber Army (MMCA) from Armenia have leaked the sensitive information from Azerbaijan Ministry servers in return to this the Azerbaijani hackers have hacked and defaced the top Armenian government websites.

The hackers have left with a deface page along with text and video messages displaying Azerbaijan’s military power. The conflict between these two countries is getting worse every day. They are still technically at war because of the ongoing Nagorno-Karabakh conflict and dispute.