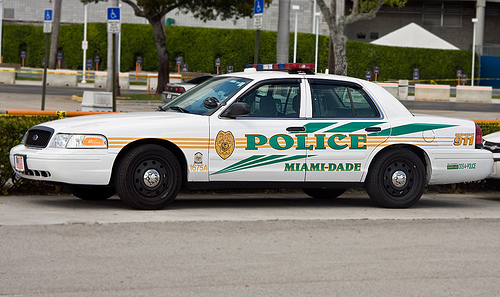 A hacker named Lorde Bashtien has released the personal information of more than 80 police officers from Miami, Florida. The information furnished by the hacker appears to be legitimate, and includes full names, work phone numbers and emails. This is an attempt to dox the officers of Miami.

This hacker seem to be affiliated with the group of alleged teen hackers- “Crackas With Attitude” or CWA. CWA is the hacking group which broke into the AOL email account of CIA Director John Brennan last year.

Lorde Bashtien motivated his actions as a personal grudge against the police department after police officers targeted some of his friends last year. The FBI have failed to catch this hackers despite of all these activities.

Oracle: With $22 billion in profit, Android has made $31 billion for Google

NATO-Armenia, Embassy Websites in 40 Countries have been hacked by azerbaijan hackers