After releasing Pokémon Go which is the trending game all over the world right now, Nintendo has news of a new console called Nintendo Classic Mini NES.  Nintendo’s new Classic Mini NES is the new console for retro gamers which comes with 30 inbuilt games in it. Basically its a new version of very old games console which is likely to be released on 11th of November, also with no doubt it will be the popular thing this Christmas.

Expected Price :  The console will be just $60 and an extra controller will cost $10. 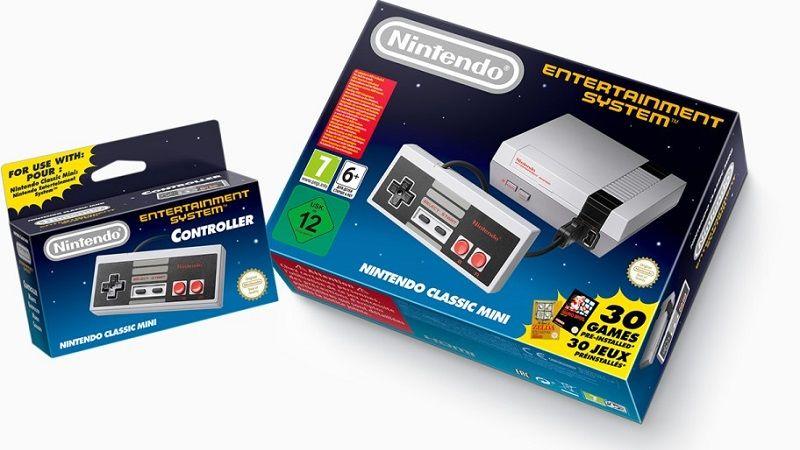 Nintendo statement on it’s new console yet to come : The classic NES is back in a familiar-yet-new form as a mini replica of Nintendo’s original home console. Relive past glories, defeat the boss that you could never beat, or simply enjoy the classic titles of yesteryear anew. Players needn’t worry about losing any hard-earned progress either because each game has multiple suspend points, so you can start where you left off easily.

A total of 30 games comes with the Nintendo Classic Mini NES console. Below is the list of all 30 games :

How To Protect Your PC From A Brute-Force Attack