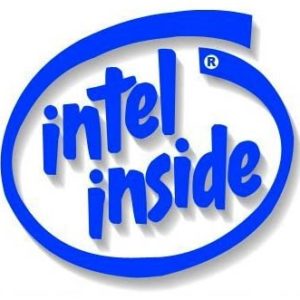 One of the biggest names in IT industry, Intel, has verified a report stating that some microprocessors have been built containing flaws in their design, leaving them vulnerable to hacking .

According to reports, every computer that contains microprocessors of Intel from the last decade seems to be affected due to a ‘bug’ that enables software to breach access to the computer’s memory.

According to a Santa Clara based company, these bugs when manipulated or infected for malicious reasons contain the potential to improperly collect sensitive information from computers. According to them, Intel has deliberately decided not to speak about this fact as it would put the company’s goodwill at risk.

This flaw requires changes in operating systems so that hackers can be prevented from reaching confidential data. All operating systems, from Windows to Linux to Mac are required to bring some changes to prevent hacks. In fact, Mac OS seems to have already been upgraded.

Brian Krzanich, Intel’s CEO, disclosed to CNBC that a Google researcher cautioned Intel about this upcoming circumstances almost ‘2 months ago’.

The researcher was later identified by Google as Jann Horn who recommended users to also upgrade their systems to prevent against potential hacks.

This recent discovery has made everyone worried, and Intel is working hand-in-hand with other giants to protect potential hazards.