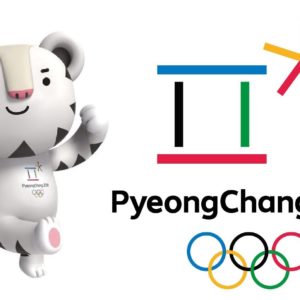 An analysis by the cyber security software company McAfee states that a team of hackers apparently backed by an unknown government tried to get into the systems to hack the Winter Olympics event that is going to be held in the city of Pyeongchang.

This seems to be a case of ‘Cyber Espionage‘ operations, the purpose of which is to attain intelligence information prior to a major geopolitical event .

While the exact purpose of this attack is unclear at the moment, the attempt was confirmed as numerous computers belonging to both (the organizers and the participants) of the event were targeted.

According to BuzzFeed news report, Russia, North Korea, and China are among the potential suspects but no country has accepted any responsibility so far.

According to Ryan Sherstobitoff,  a researcher at McAfee Advanced Threat Research, at least 50 infected emails were sent over South Korea to make the attempt a success.

How Did It All Happen

This all began in the last week of December when the cyber criminals sent an email to [email protected], which was being used for the recruitment of non-permanent employees to manage the hockey game operations.

The address was tempered to seem as to come from the South Korean National Counter Terrorism Council.

In the email, written in Korean, a Microsoft Word document was attached which, once opened, instructed the viewer to ‘enable content’, allowing it to perform a macros operation and repeated functions (a typical red flag about a malicious file).

This allowed the hacker to silently perform commands or install added programs and applications on the infected computer.

The attackers are still anonymous as McAfee has refused to speculate about the origins of the attack, but the highly sophisticated methodology and the target’s nature suggests state level involvement.

This attempted hack does not seem to be successful and more attempts might be made in the future.

Here’s How Meltdown and Spectre Can be Prevented