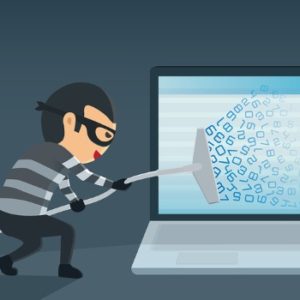 A secret hacking group, which was said to have carried out a worldwide mobile espionage campaign, has been recently uncovered because of an exposed server on the internet.

The Lebanese General Directorate of General Security, GDGS, is being suspected by researchers to have supported this act of cyber crime.

According to reports, the hackers collected ‘hundreds of gigabytes’ of information and data, including intellectual property and personally identifiable information.

The espionage campaign was in operation from 2012 and it is being claimed that thousands of people became the victims of this cyber crime in more than 21 countries.

The stolen data included documents, call records, browsing history, secure messaging client content, photos, contact information, and location data – all of this enough to spy on and identify an individual and monitor their personal life closely.

The hackers utilized basic techniques such as sending posts on different Facebook groups or WhatsApp messages, encouraging users to click on the links and access sites.

This installs a malware on the system that forces users to install a fake app, which seems to be from Google Play Store.

Such hacking is common, and one needs to be cautious.

If your gut tells you something isn’t right with an app or it seems fishy keep away from it to secure your privacy. Cyber criminals are getting smart, you should up your game, too.