Firefox Browser Critical Flaw Could Cause Your System to Get Hacked 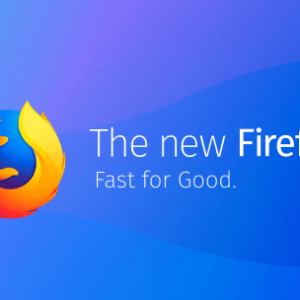 Mozilla has recently released a new patch to upgrade its web browser (Firefox) against vulnerabilities that could allow hackers to hack the browser remotely.

This is a second update for the browser after the first one came about a week ago that aimed at improving performance as well. All in all, these updates are said to protect the browser against 40+ vulnerabilities.

The market share of Firefox is constantly falling with more and more users turning to Chrome, with now only about 12% users still using Firefox. The company aims at strengthening the browser in order to keep people glued to it.

According to a report published by Cisco D Menon, Firefox 58.0.4 addresses an ‘arbitrary session code to execution’ flaw that originates due to ‘insufficient space sanitization’ of HTML and JAVA fragments in chrome-privileged documents.

Hackers could use this to gain access to a victim’s computer by running a few commands. The could give hackers ability to even install and remove new programs and access data.

The issue was discovered by Mozilla’s own developer, Johann Hofmann, who said that it does not affect Android users, and only PC users running older version of Firefox were potential targets.

Cryptocurrency transactions will not be allowed on credit cards anymore

The Deep-Learning Algorithm Can Guess an ATM PIN,...