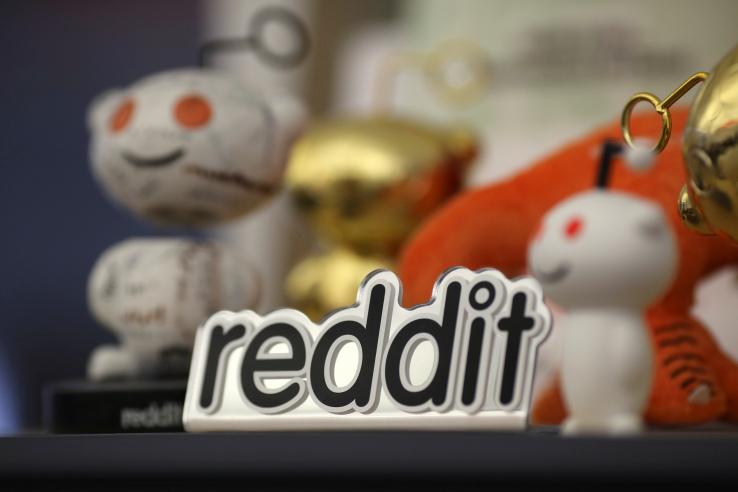 While Google and Facebook have joined hands to ban Crypto Ads, Reddit has been doing so for two years. While Reddit is a massive information board with subreddits on Cryptocurrencies its a central hub for these discussions, The Bitcoin subreddit has over 700K subscribers. A lot of cryptocurrencies were born on Reddit, Basically, it seems like the perfect place to hawk an Initial Coin Offering, or ICO, crowd sales for cryptocurrency startups wherein investors purchase digital tokens.

However, cryptocurrency ads have been banned on Reddit since “early” 2016; a change that the company didn’t highlight in a dedicated announcement. Last week, a poster on /r/Cryptocurrency wrote that Reddit is “following Facebook” after their ad was rejected—as we now know, it’s the other way around.

Reddit has been banning the ads for cryptocurrencies since early 2016. The Company clearly states in the Terms and License agreement:

“Sections II.5 and II.6 of our advertising policy prohibit ‘improbable, or unsubstantiated financial products and services’ and ‘the promotion or advertisement of single securities or other tradeable financial assets.”

A spokesperson also said in an email how Reddit Blocks the Cryptocurrencies ICO Ads:

“We have a human review process for all native ads and enact a category-level blacklist on programmatic ads,” a Reddit spokesperson wrote me in an email. “We do our best to enforce our ads policies across both native and programmatic ads, but there are instances—largely applied to programmatic—when some ads get through.” When Reddit finds a bad ad, the spokesperson said, the site takes it down and contacts the advertiser.

Your Symantec SSL Certificates Are of No Use Now