Your Headphones Can Spy On You! 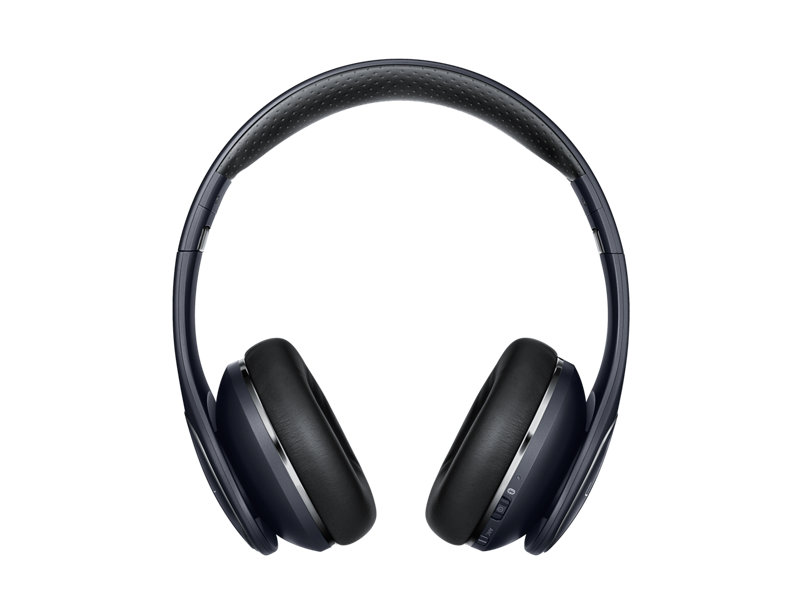 Guarded computer users tend to put a piece of tape over their webcam. The truly paranoid ones freak out about their microphones, some even try to open up their computers and cell phones to try and disable the audio component from their devices so that their device cannot be hijacked and taken over by hacker.

A group of Israeli researchers took control of the ‘spy-versus-spy delusions’ dilemma and introduced a malware that may be able to convert your headphones into a makeshift microphone that will start to record your conversations.
The group of Israelis belonging to Israels Ben Gurion University produced a concept code as a piece of proof called “Speake(a)r” and this was designed to exhibit how hackers will find a way to stealthily hijack your device to record audio and the worst part is that these hackers will be able to record your conversations even when you remove or disable your microphones.

This preliminary malware changes the speakers in the ear buds of the headphones and uses it as a microphone. This further leads to converting the vibrations into electromagnetic signals. This allows the cyber-criminals to capture the audio very clearly even from across the room.

The research leader of the group from Ben Gurions, Mordechai Guri says that, “People don’t think about the vulnerability in privacy. Even if your microphones are removed from your computer- your headphones can help record conversations.”

It comes as no surprise that ear buds can be used as a microphone as well and you can watch many YouTube videos that demonstrate this procedure. The malware which still has no name; used the RealTek audio codec chips and using this chip the Ben Gurion researchers silently repurposed the computers output channel to an input channel. This altering of the channels allowed the malware to record audio even with the headphones plugged into an output only jack.

The headphones can be hacked in such a way that they will allow you to record the conversations even without the presence of a microphone channel. The researchers further said that the RealTek chips are incredibly common due to which the attack can work on any desktop computer whether it is based on an iOS or Windows.

These eavesdropping attack mostly matter to those who have been cyber-robbed before and have fallen down the hole of obsessive security measures. But in this modern age there are many techniques that can help you get rid of the laptops microphone by putting a tape over it as demonstrated by Mark Zuckerburg and you can even remove the internal mic from your phone. However, Guri claims that none of these techniques can defeat the malware.

Until then, paranoiacs must take note and know that if a determined hacker is out to hear your conversations then removal surgery will not work; you will have to unplug the cheap headphones and throw them away.

Hackers Warn Russia And Iran – “Don’t Mess with Our Elections”