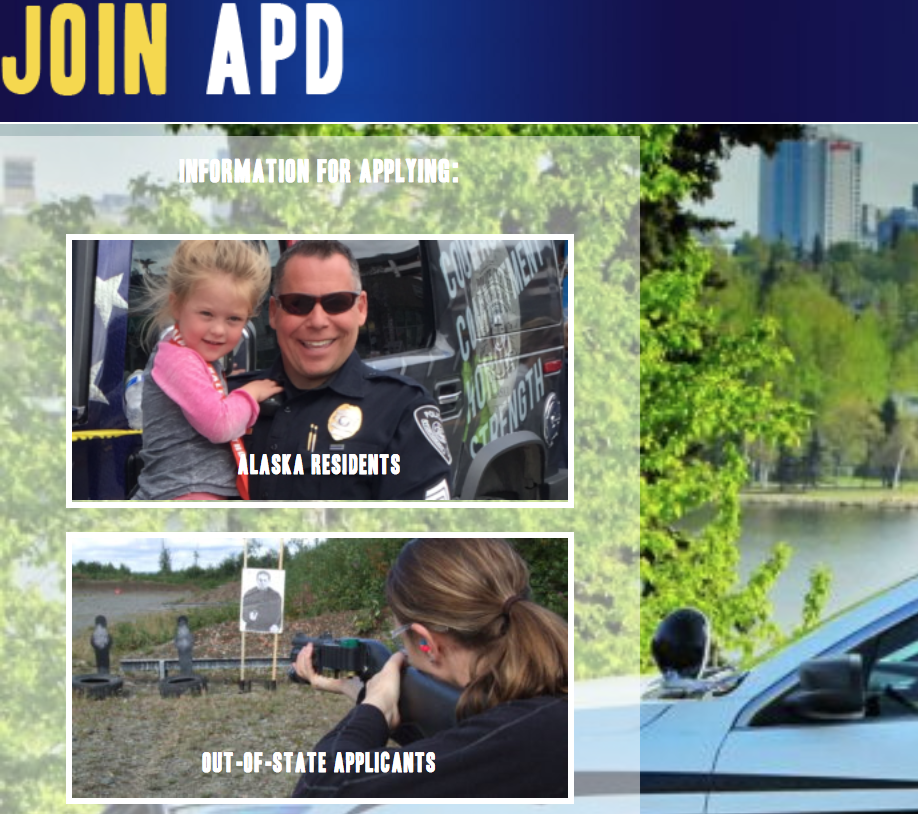 Anchorage police recruiting website called JoinAPD.org recently got hacked by unknown hackers. The department uses the website to accept new applications from people who want to serve in the police department.

The website is very valuable for the department than is trying to hire over 400 more officers in the next few years.

An unknown malware was passed into the website which redirected users to a different page.

The page included a survey which was obviously fake. Upon investigation from the department’s own officials, it was concluded that the aim of the hack was to infect computers of everyone who clicked on the survey.

For now, it’s not known why the hackers decided to attack the site as no information seems to have been hacked. Many feel that the hacker might have done this just for fun.

What Steps Were Taken By The Department?

The site was taken down after the hack was reported. Repairs were done and a new firewall was also put up to block further threats.

The Anchorage Police Department officials have advised all the users who have clicked on the survey to have their devices checked for viruses or any other kind of suspicious activity.