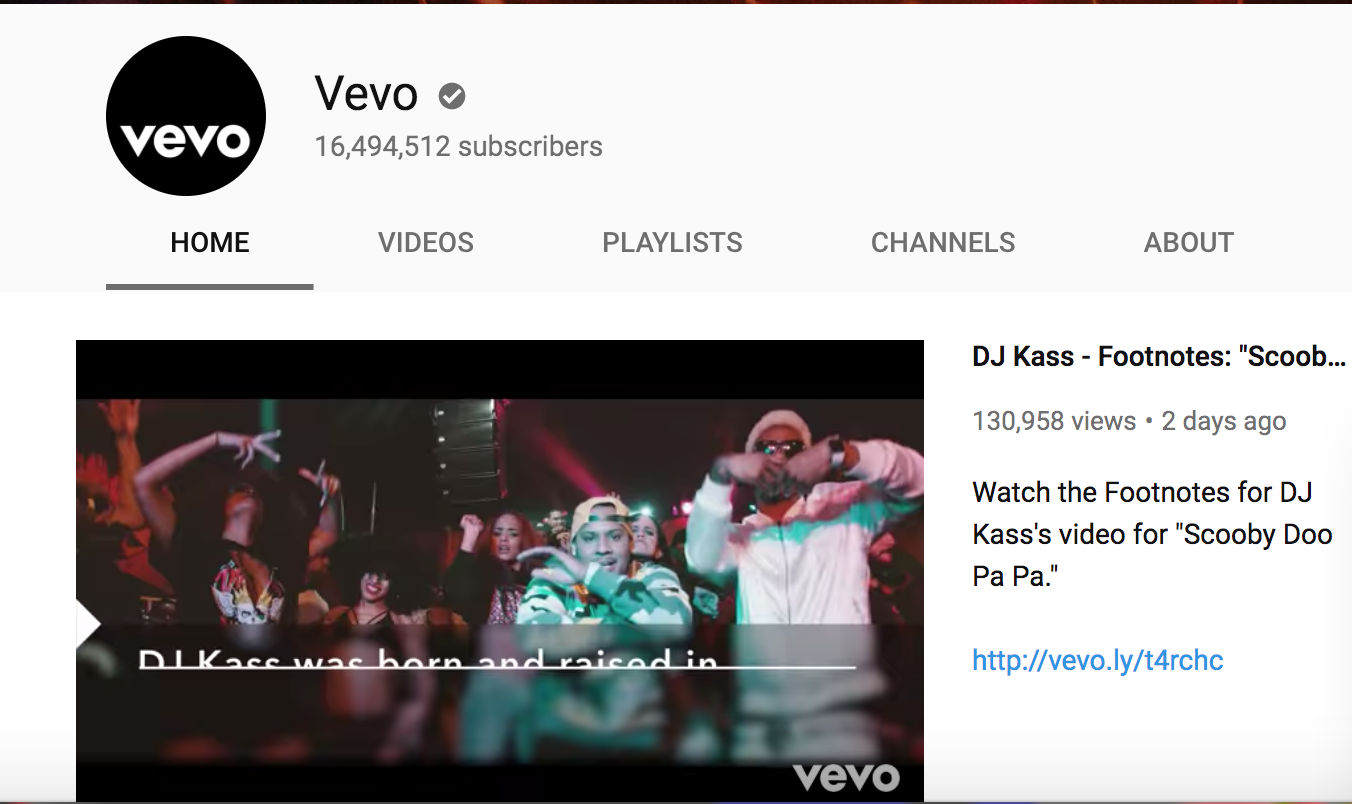 Vevo suffered a shocking and devastating blow as their official Youtube account got hacked last night. Vevo is one of the most well known and popular video hosting companies and hosts a number of popular music videos on its YouTube channel as will.

The hackers didn’t just hack the account and let it be but started removing popular music videos including the most viewed video of all time, Despacito, which had over more than 5 billion views. There were many other videos too that were defaced.

Who Are The Hackers?

The group behind the hack calls itself as Prosox and Kuroi’sh. They changed the official Vevo’s image with a gang of masked individuals carrying guns (an image from Casa De Papel, a Netflix show).

Reports say that the account was pretty easy to hack as there was no proper security on this account, including a lack of two-factor authorization. This is because most corporate accounts do not use such security as it can make it difficult to run a page.

Which Other Music Videos Were Compromised?

Following the removal of Despacito, there was a chain of defacing music videos which included a few of Shakira’s music videos, and videos from other singers including Drake, Selena Gomez, Key Perry and even Taylor Swift.

The hackers didn’t just change the images but also added a call to Palestine message as the title.

What Steps Were Taken By Vevo?

When they monitored suspicious activity, Vevo disabled access to the users and started working on the problem. According to the officials, the affected videos will soon be reinstalled on the servers but it is not sure if the lost views would be added again.

The hackers only deleted video and changed the image and did not take any other step, such as redirect the page to any other link or steal money from it.

The security breach is being looked into but there’s no sign of the hackers being apprehended as of yet. Vevo Youtube hacked is definitely a big news, but are there more such hacks coming?

SAS Cyber Attack Training For The Over 60’s: What Is Scam Avoidance School?